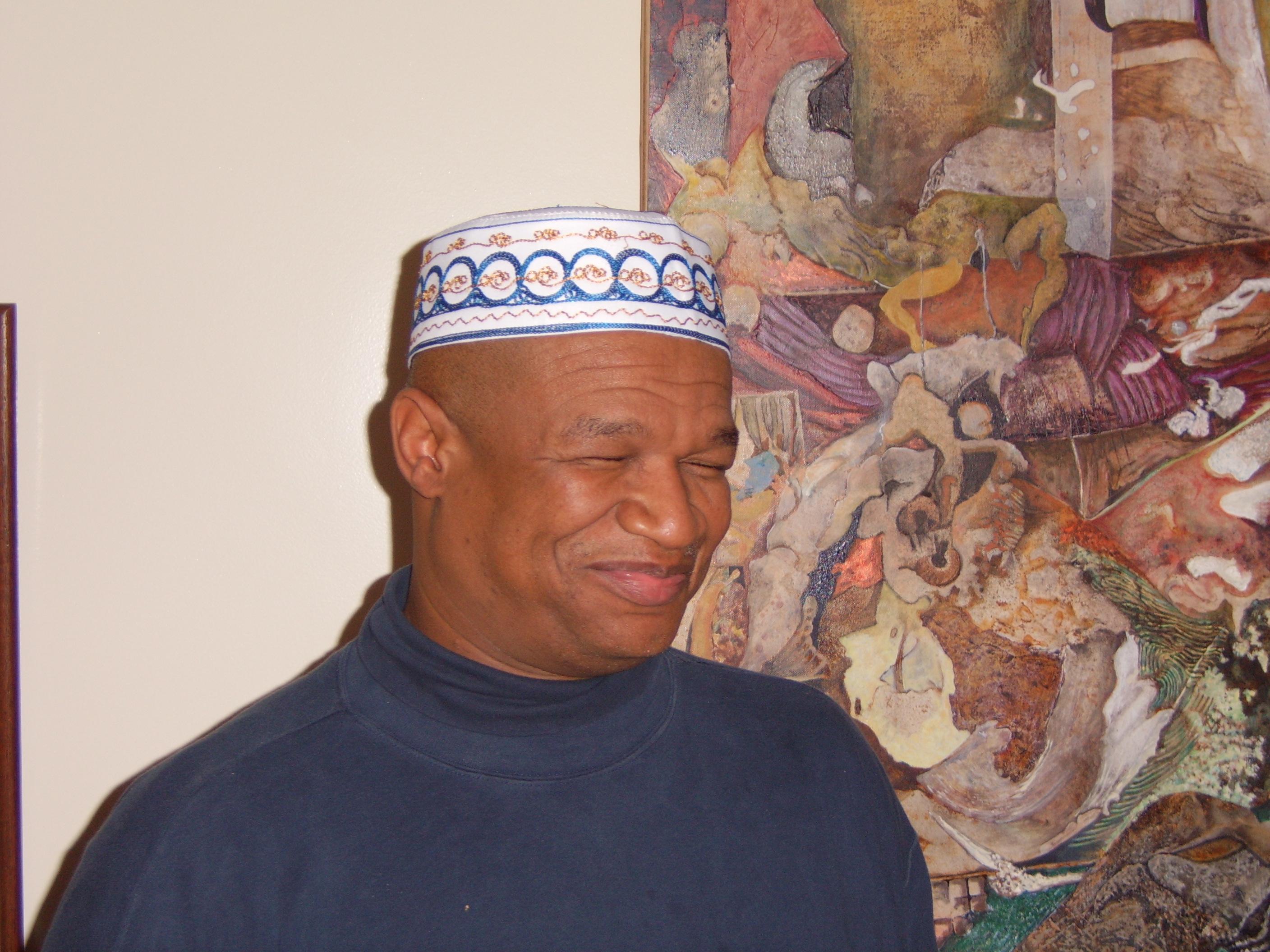 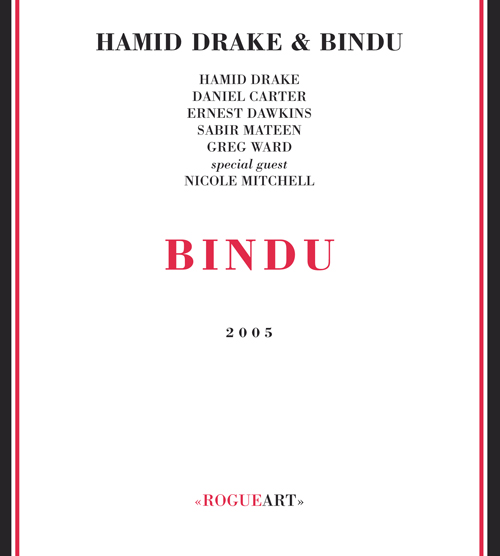 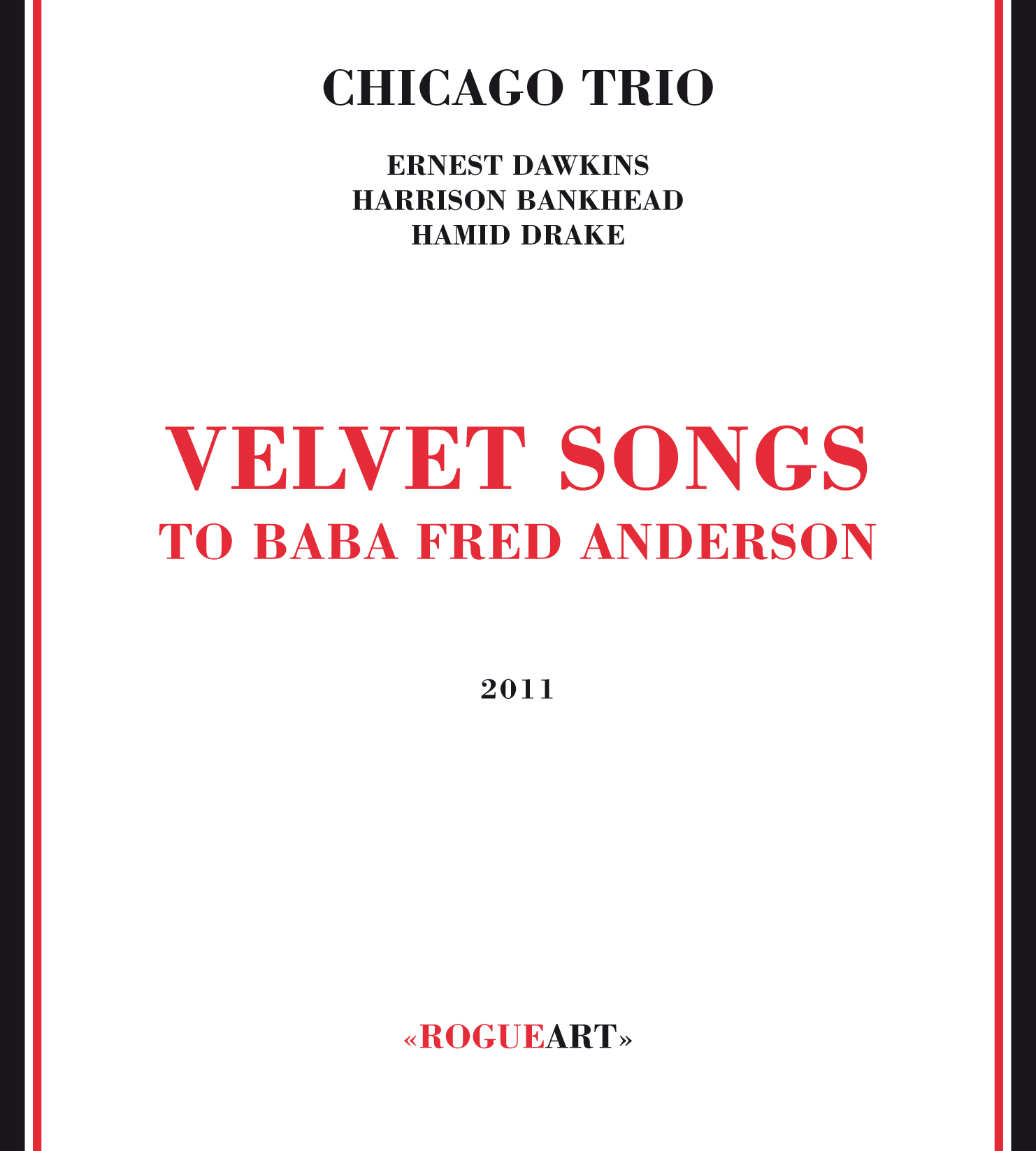 One of the life goals of Ernest Dawkins is to represent the African American cultural experience through his music. His musical art form reflects the rich background and cultural distinctions of African American life. He is one of Chicago's premier jazz saxophonist whose music reflects his extraordinary talent not just as a musician but a composer as well. He has recorded eleven CD's and is the founder and leader of his own group, New Horizons Ensemble. Dawkins started his musical career at the tender age of twelve when he learned how to play the bass and conga drams. At nineteen he became mesmerized by the sound of the saxophone while listening to his father's jazz recordings of Lester Young. But it wasn't until he heard the alto sax of Guido Sinclair that he knew this was the instrument he wanted to play. Within a week, he had purchased his first saxophone, clarinet and flute all for the meager sum of $24.00. He taught himself the music scale and then found he had to practice at Washington Park because he couldn't practice at home. Two weeks later Dawkins got his first lesson from members of the AACM. From there his illustrious career in music began. Dawkins also takes the time to share his musical genius and knowledge with Chicago's youth. He has been teaching music in the Chicago Public School system since 1989. Prior to that he worked with the Urban Gateways's Educational Performances Program for schools. He has also worked with the Chicago Park District as well. In 1978 Dawkins formed his own group New Horizons Ensemble, a group which today continues to create a sound that showcases their unique combination of jazz, bebop, swing, and avant garde. The Chicago Tribune describes them as " a band with an uncommon versatility that erupts into new music bursts of dissonance and color. This band can enlighten an audience while enthralling it." Dawkins has worked with a myriad of music greats which include: Ramsey Lewis, Muhal Richard Abrams, Lester Bowie, Edward Wilkerson, Jr., Henry Threadgill, Amina Claudine Myers, Anthony Braxton, Jack McDuff, Don Moye, Jerry Butler, and The Dells. As a world renowned musician, Dawkins has performed in Maputo Mozambique and appeared on local radio and television programs as well as workshops there. He's performed with Zina Nggawana in Pretoria and at the Hugh Masekela Club J&B in Johnanesburg both in South Africa. He is also working as a consultant to The Jazz Club De Maputo in Mozambique. He has composed music for the documentary film "Malcolm" in 1995 under the direction of Alan Siegal. In 1994 he was commissioned to write a three-piece suite honoring Rahsaan Roland Kirk for the King Arts Complex in Columbus, Ohio. He is the recipient of numerous awards and grants some of which include: Arts Midwest Meet the Composer Grant (1992), Apprenticeship Study Grant from The National Endowment for the Arts (1985-1986), Music & Performance Grant from the Chicago Office of Fine Arts (1984-1985), Talent Scholarship from Governors State University (1980-1981), the CAIP (Chicago Artist International Program)Grant from the Chicago Dept. of Cultural Affairs, The United States Information Agency, United Airlines and Lufthansa Airlines (1998). He holds a Masters in Music Education from Governors State University in University Park, Illinois and has studied music at the Vandercook School of Music as well as the AACM School of Music. Dawkins currently serves as Chairman of the AACM (Association for the Advancement of Creative Musicians), the oldest musicians collective, of its kind, in the United States.