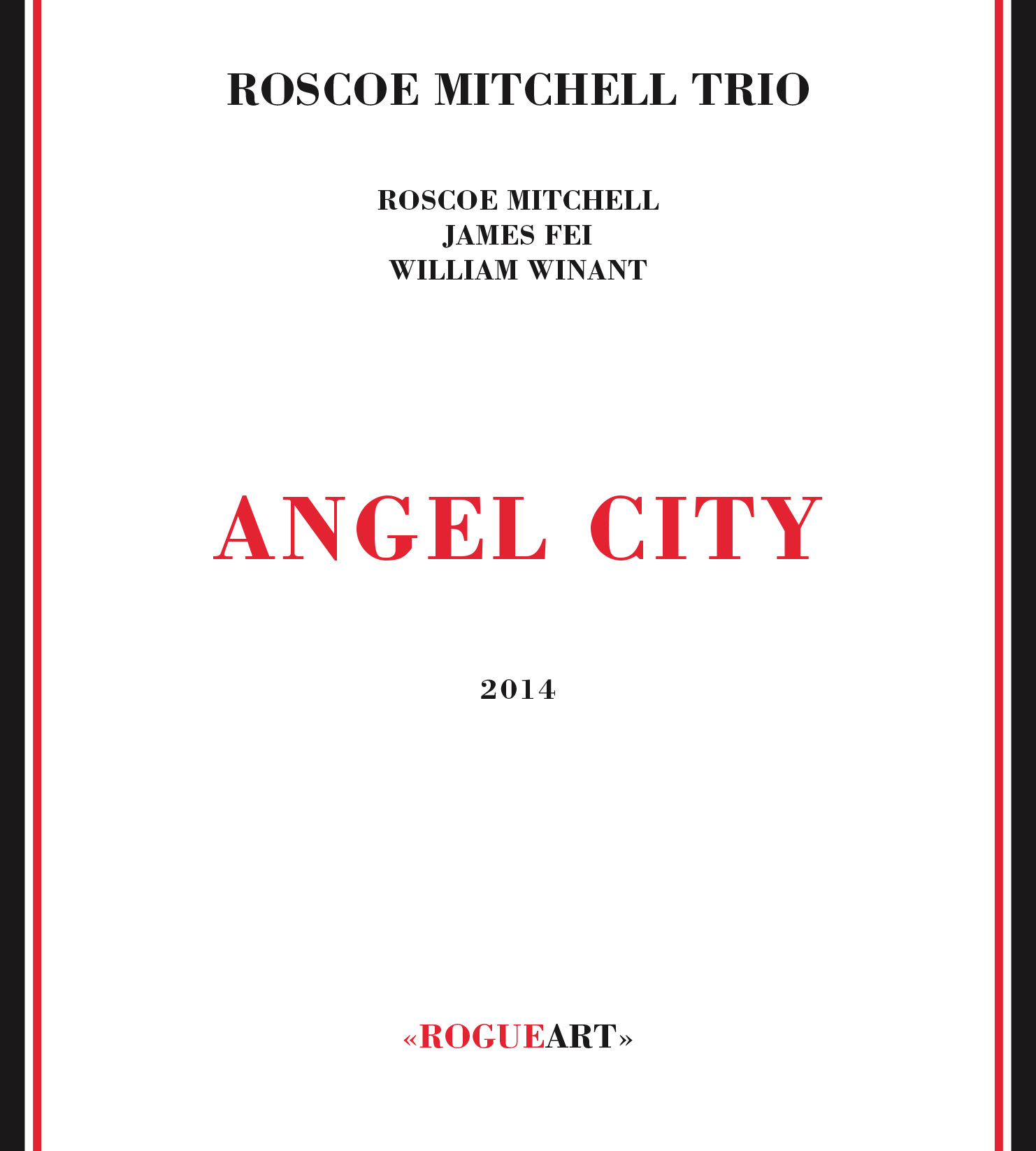 JAMES FEI (b. Taipei, Taiwan) moved to the US in 1992 to study electrical engineering. He has since been active as a composer and performer on saxophones and live electronics. Works by Fei have been performed by the Bang on a Can All-Stars, Orchestra of the S.E.M. Ensemble, MATA Micro Orchestra and Noord-Hollands Philharmonisch Orkest. Recordings can be found on Leo Records, Improvised Music from Japan, CRI, Krabbesholm and Organized Sound. Compositions for Fei's own ensemble of four alto saxophones focus on physical processes of saliva, fatigue, reeds crippled by cuts and the threshold of audible sound production, while his sound installations and performance on live electronics often focus on electronic and acoustic feedback. Fei received the Grants for Artists Award from the Foundation for Contemporary Arts in 2014. Fei has taught at Mills College in Oakland since 2006, where he is Associate Professor of Electronic Arts. www.jamesfei.com