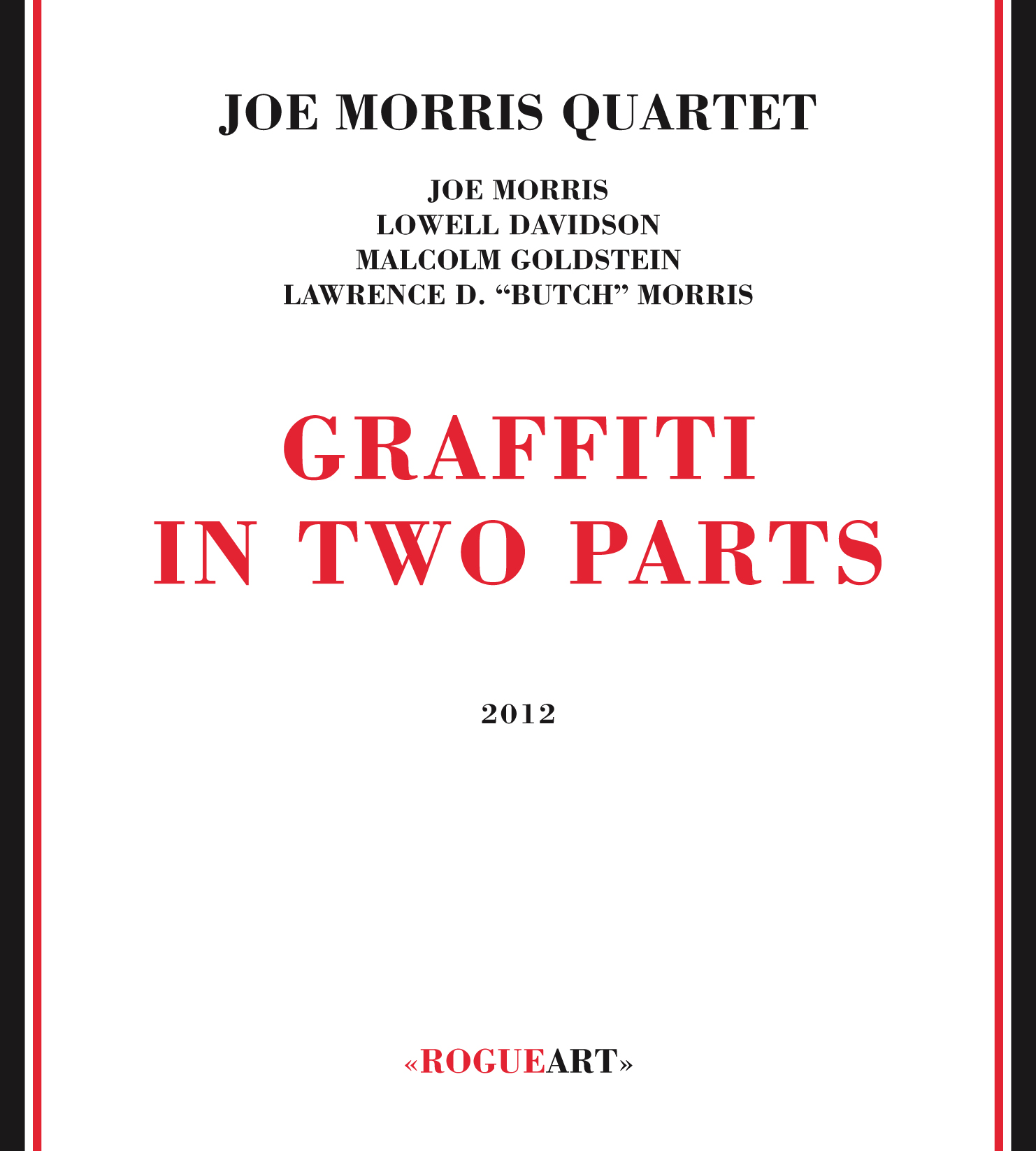 Lawrence D. "Butch" Morris (b. Long Beach, California, February 10, 1947) is an American jazz cornetist, composer and conductor.times performed and recorded with Murray during this period.Before his musical career, Morris served in Vietnam during the Vietnam War. Morris came to attention with saxophonist David Murray's groups in the late 1970s and early 1980s. Morris's brother, double bassist Wilber Morris sometimes performed and recorded with Murray during this period.He also played with well-known artist and would be drummer A.R. Penck in 1990. Morris currently leads a group called Orchestra SLANG. The group features Drummer Kenny Wollesen, alto saxophonist Jonathon Haffner, trumpeter Kirk Knuffke and others. He performs and presents regularly as part of the Festival of New Trumpet Music, held annually in New York City. Morris is the originator of Conduction (a term knowingly borrowed from physics): a type of structured free improvisation where Morris directs and conducts an improvising ensemble with a series of hand and baton gestures. These conductions have received generally positive reviews, and are often considered quite unique, not quite fitting into any one musical genre: critic Thom Jurek has written, "There are no records like Butch Morris' conduction sides, nor could there be, though he wishes there were."and Ed Hazell writes, "At his best, Morris can shake players out of their old habits, or place a microscope on one aspect of a musician's artistry and build an orchestral fantasia around it."