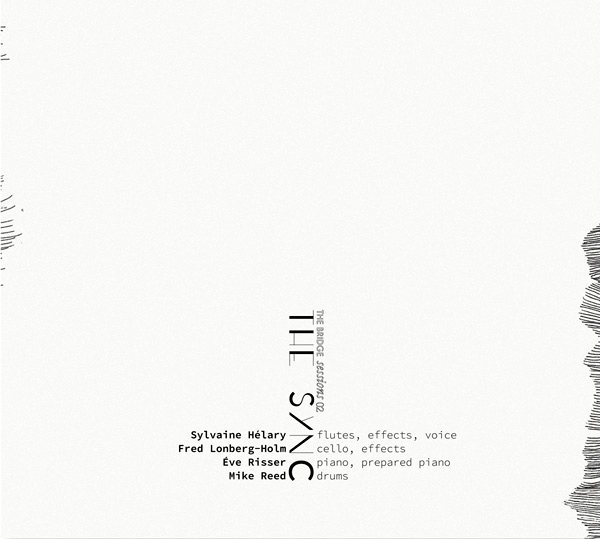 “More evidence of his talents, demonstrating his arranging and composing skills as well as his continuing development as a brilliant percussionist on the rise.” - Troy Collins, All About Jazz About me…I’m a drummer, composer and presenter based in Chicago.I was born in Bielefeld, Germany in ’74 and lived there until I was five.  For the most part I grew up in Evanston, IL just north of Chicago. Since ‘97 I’ve been part of the vibrant Chicago jazz and improvised music scene and have had the great pleasure of performing with, and presenting some of the city’s finest. I’m one of the lucky people that get to be as creative as possible with my music, while doing so at intimate gigs in Chicago or large festivals in different parts of the world. I also present music, as opposed to being a music promoter. Since my goal is to feature music in the most musician friendly and fan friendly environment my ideals can be in direct opposition to that of regular promoters. Among the events that I work on are; The Pitchfork Music Festival, Umbrella Music Festival, Hungry Brain Sunday Transmission Series and many others. On Average I present and collaborate in presenting about 150 shows per year. Mike Reed SOME of the most influential musicians I’ve heard: The Impressions, The Beatles, Philly Joe Jones, Elvin Jones, Duke Ellington, Levon Helm / The Band, Coltrane, Charlie Parker, The Art Ensemble of Chicago, Nat “King” Cole, Neil Young, Ben Webster & Coleman Hawkins, Buddy Rich