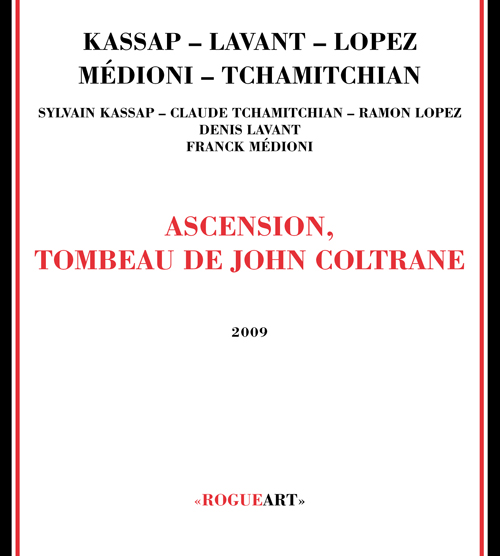 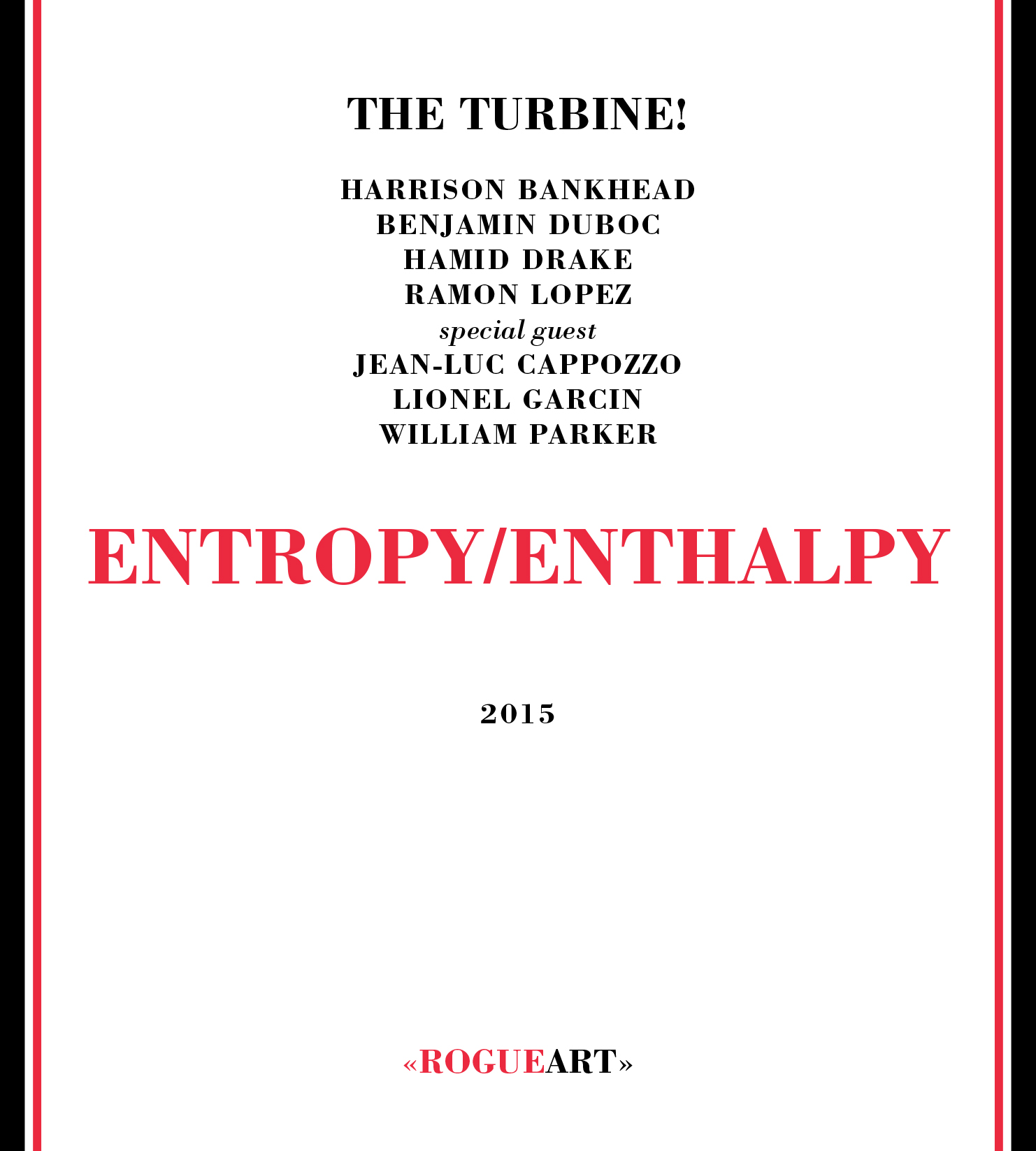 He was born on August 6th 1961 in Alicante, Spain. Drummer, Percussionist and Composer. He began as a self-taught drummer in the mid-1970’s. Witnessing a Max Roach solo concert in 1980 was a turning point that fundamentally changed his understanding of music. He was part of local groups until he decided to move to Paris in January 1985 and became increasingly involved in the experimental scene in France. At the same time, he developed an interest in Indian music, and took tabla lessons with Krishna Govinda K.C. He is currently a student of Pandit Subhankar Banerjee, while teaching Indian music himself with Patrick Moutal at the Paris Conservatory (1994-2001) His first recording as a leader, an album of solo drums, was released in 1997 on the British Leo label linked to free jazz music and improvisation. Besides Jazz and Indian music, he is attracted especially to flamenco music. He has worked with some of the great flamenco artists, among them Carmen Linares, Esperanza Fernández, Inés Bacán, Gerardo Núñez, Rafael de Utrera, Chano Domínguez, etc… His musical endeavours have always been challenging; his interpretation of songs from the Spanish civil war (2001) spring to mind, or his duos dedicated to Roland Kirk (2002). From 1997 to 2000 he was drummer in the renowned French Orchestre National de Jazz under Didier Levallet, who continues to expand the traditional vocabulary of the orchestra with new elements. Among many others, Lopez has worked at concerts and festivals and in the recording studio with the following musicians of the jazz avant-garde: Beñat Achiary, Rashied Ali, Majid Bekkas, Anthony Coleman, Andrew Cyrille, Sophia Domancich, Agustí Fernández, Glenn Ferris, Sonny Fortune, Barry Guy, Charles Gayle, Teppo Hauta-Aho, Howard Johnson, Hans Koch, Joachim Kuhn, Daunik Lazro, Jeanne Lee, Thierry Madiot, Roscoe Mitchell, Joe Morris, Ivo Perelman, Enrico Rava, Paul Rogers, Louis Sclavis, Alain Silva, Archie Shepp, John Surman, Claude Tchamitchian, Mal Waldron, Christine Wodrascka… Ramon Lopez is an un-typical percussionist. He is a musician who has mastered a number of different musical traditions. He loves to work with artists from other disciplines, with actors, choreographers or visual artists. He is currently one of the most respected European musicians in the area of contemporary jazz or improvised music. The French government named him "Chevalier of the Order of Arts and Letters" in 2008.