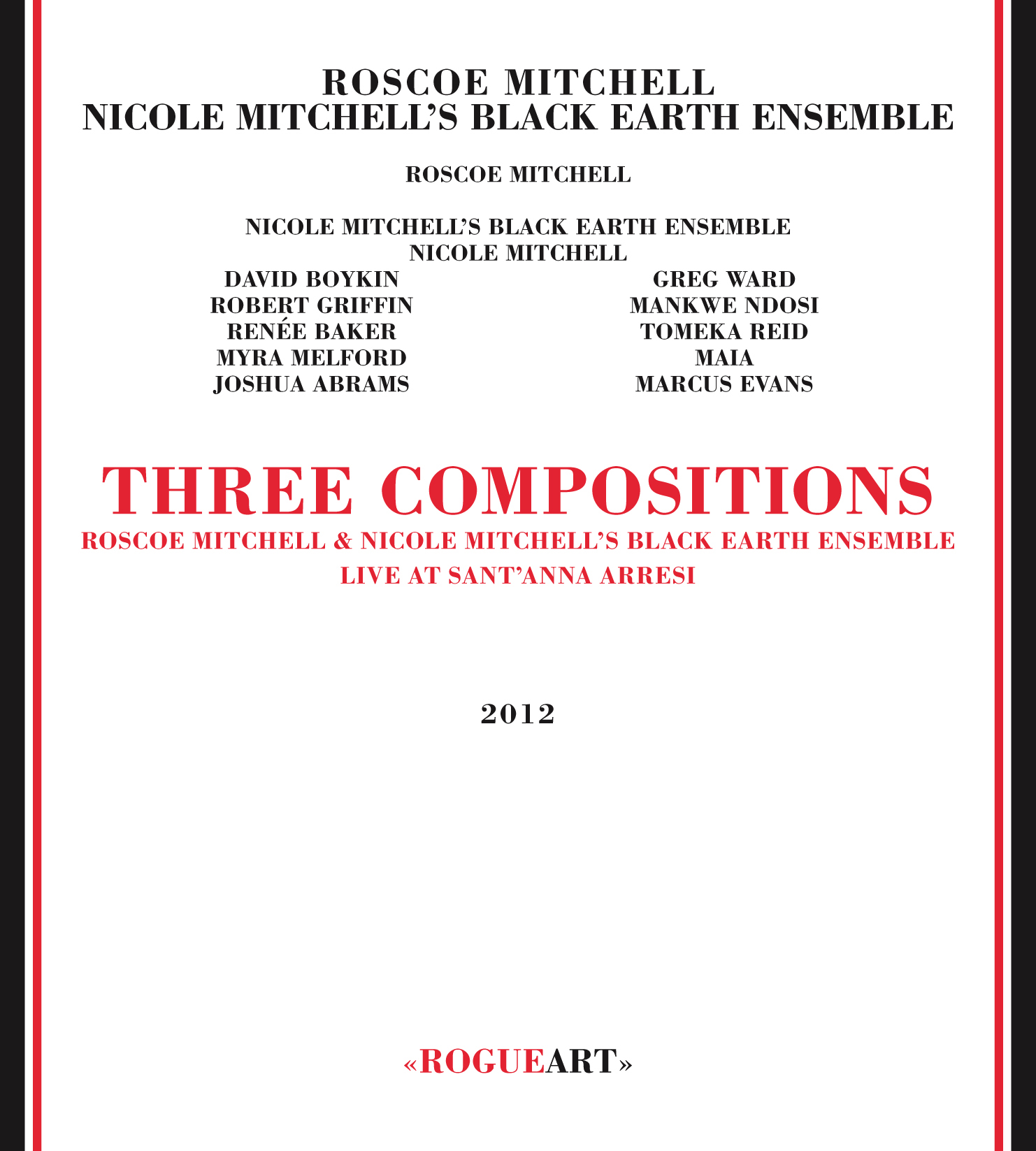 Telling this Robert Griffin apart from others with the same name in the music business would be easy if he was on the way to a gig. If that was the case, the cases he would have tucked under his arms would be for brass instruments such as the trumpet, its smaller buddy the piccolo trumpet, and their esteemed mellow companion, the flügelhorn. Griffin has been largely associated with the avant-garde jazz scene in Chicago since the '80s and is a member of an organization that has been vital to that genre, the AACM. That Association for the Advancement for Creative Musicians was going strong when Griffin had a thumb in his mouth rather than a horn; he is part of the AACM's later generations of creative players, drawing inspiration from great Chicago trumpet players such as Lester Bowie and Wadada Leo Smith. Griffin's associates include the 8 Bold Souls band fronted by the brilliant Ed Wilkerson. At the 35th anniversary concert of the AACM in 2000, the trumpeter was present along with players such as Phil Cohran, Wes Cochran, Ernest Dawkins, Thaddeus Expose, Chico Freeman, and Vandy Harris. Griffin's ability to focus particular resources into several different brass instruments is strongly out of the AACM tradition of multi-instrumentalists, expected to both master and lug as many instruments as possible in order to leave no sound potential untried. So does his adventure-packed approach to the instrument itself, which in the case of the piccolo trumpet sometimes includes playing the horn backwards.