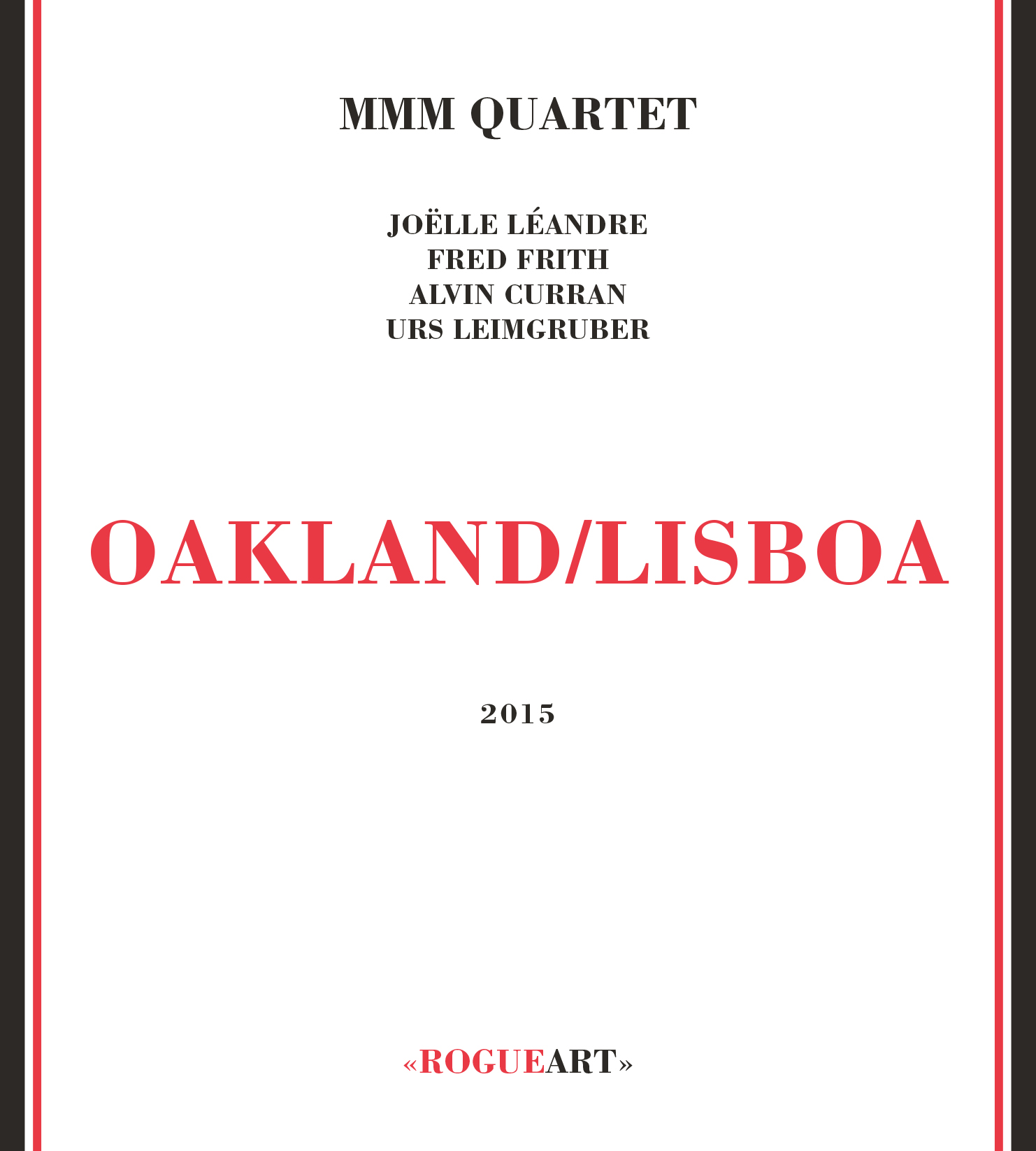 Born Lucerne, 1952; saxophones, composer. Urs Leimgruber has been active for many years in the areas of contemporary improvisation, composition, jazz and new music. One of his earliest associations was as a member of the electric jazz/free music group 'Om' with Christy Doran, Fredy Studer and Bobby Burri, and he later formed the 'Reflexionen' quartet with Don Friedman and Bobby Burri in New York. More recently, his own projects have included 'Ensemble Bleu', 'Xylem', e_a.sonata 02 with the ARTE saxophone quartet, as well as a long association with Fritz Hauser: as a duo with the ongoing Music for saxophone and percussion; in the Leimgruber/Roidinger/Hauser trio; a trio with Joëlle Léandre; and a trio with Marilyn Crispell. He later formed the 'quartet noir' with Marilyn Crispell, Joëlle Léandre and Fritz Hauser, a trio with Jacques Demierre and Barre Phillips and the group SIX with Jacques Demierre, Isabelle Duthoit, Charlotte Hug, Dorothea Schürch and Thomas Lehn. Urs Leimgruber has also performed extensively as a solo artist and has been involved in mixed media presentations, providing music for dance, radio plays and film. Urs Leimgruber has undertaken concert tours in Western and Eastern Europe, USA, Canada, South America and Japan, and appeared at concerts and on recordings with such musicians as Steve Lacy, Fred Frith, Evan Parker, Joe McPhee, Lauren Newton, Michel Doneda, Keith Rowe, Günter Christmann, Sunny Murray and Günter Müller among many others.