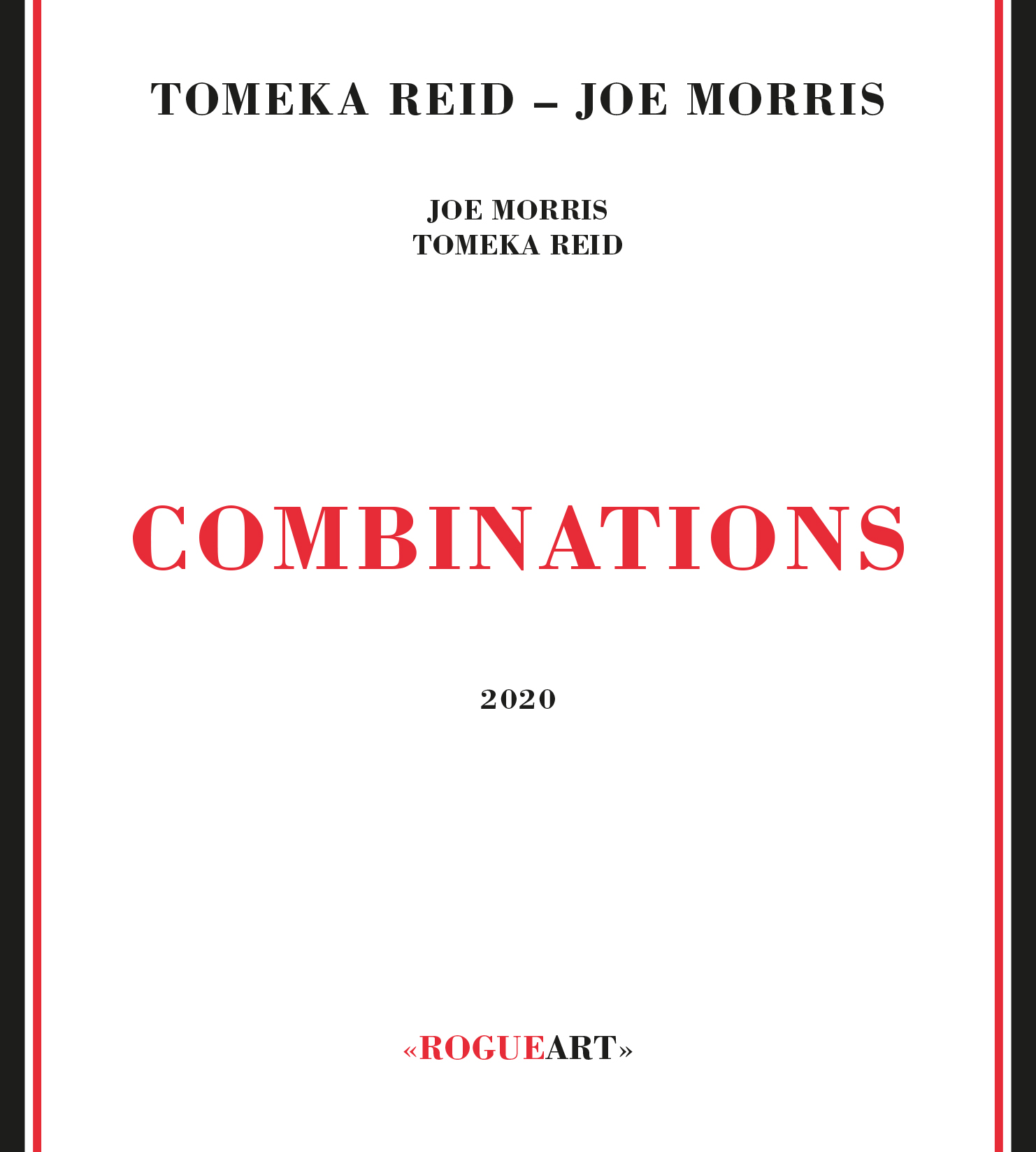 “Joe Morris’ and Tomeka Reid’s album is a challenge and argument for future, and more frequent, cello and guitar duo explorations”

Joe Morris and Tomeka Reid offer a few new “standards” that are the fulcrum between a set of prepared instrument pieces where it is difficult to recognize either instrument and attention is absorbed by the overall density and character of sound, and a set notable for its sparseness as both Reid and Morris play primarily independent lines. Within that set, the effect, most apparent in the rare moments in which one musician briefly acknowledges the other then shifts onto a new independent line, is a tautness in which the listener’s attention wavers from line to line as each musician’s line can be foreground or background, solo or accompaniment, to the other’s line.