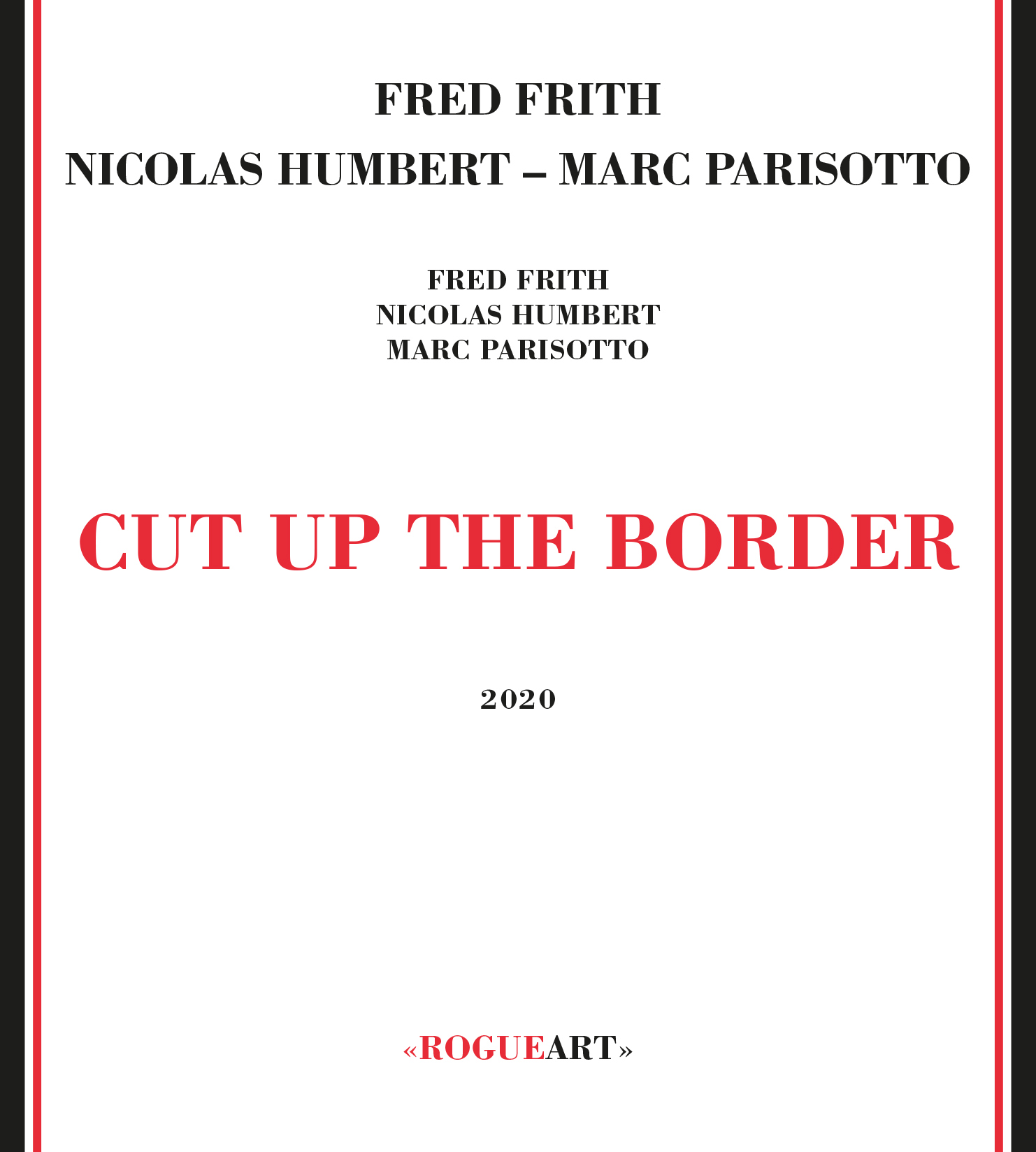 CUT UP THE BORDER

One hundred tapes. Recorded by Jean Vapeur on the now legendary Nagra IV S tape recorder. A box full of the original sound recordings for Step Across the Border, the film Werner Penzel and I travelled around the world to make in 1988-1989 with musician Fred Frith. Just before the collapse of Socialism and the digital take-over of the world. Twenty minutes on every tape. That is, thirty-three hours of sound material. In the end, only ninety minutes of it are in the film. The rest of the recordings have been slumbering away in an old crate, and trailed along on our every studio move, surviving icy winters and even a flood in our archive vault.
Now and again I need to clean the tape debris off the Nagra with a brush. Little piles of magnetic dust. But the sounds are still there! Wear debris, a symbol of elapsed time.
All the material that reappears again. Moments, life stories, drifting tracks. Wonderful Tom Cora with his cello. Died way too young, just a few years after Step Across the Border appeared. But the unmistakable sound of his cello remains. The voice of Jonas Mekas, free spirit and clown of independent cinema. And the voice of Robert Frank, the great American photographer and chronicler of the Beat Generation, who invented the cut-up montage that is the basis of our sound composition. Our subway ride with him to visit his son Pablo at a psychiatric clinic in the Bronx. Now Jonas Mekas and Robert Frank are no longer alive. Both died in the half-year after the Berlin premiere of Cut Up The Border.
So many life stories, sounds, music, voices reappear in this material. Trails of noise, record- ings: of New York streets at night, game arcades in Shibuya, cicada fields in Provence, seagull cries in Yorkshire. Tapes depicting time itself, like geological strata.
French sound artist Marc Parisotto and I opened the box again and re-composed the raw material together with Fred Frith into an imaginative journey through meandering sound- scapes and echoes of the past. 1 hour out of 33 hours.

In memory of Res Balzli, who made "Step Across The Border" possible