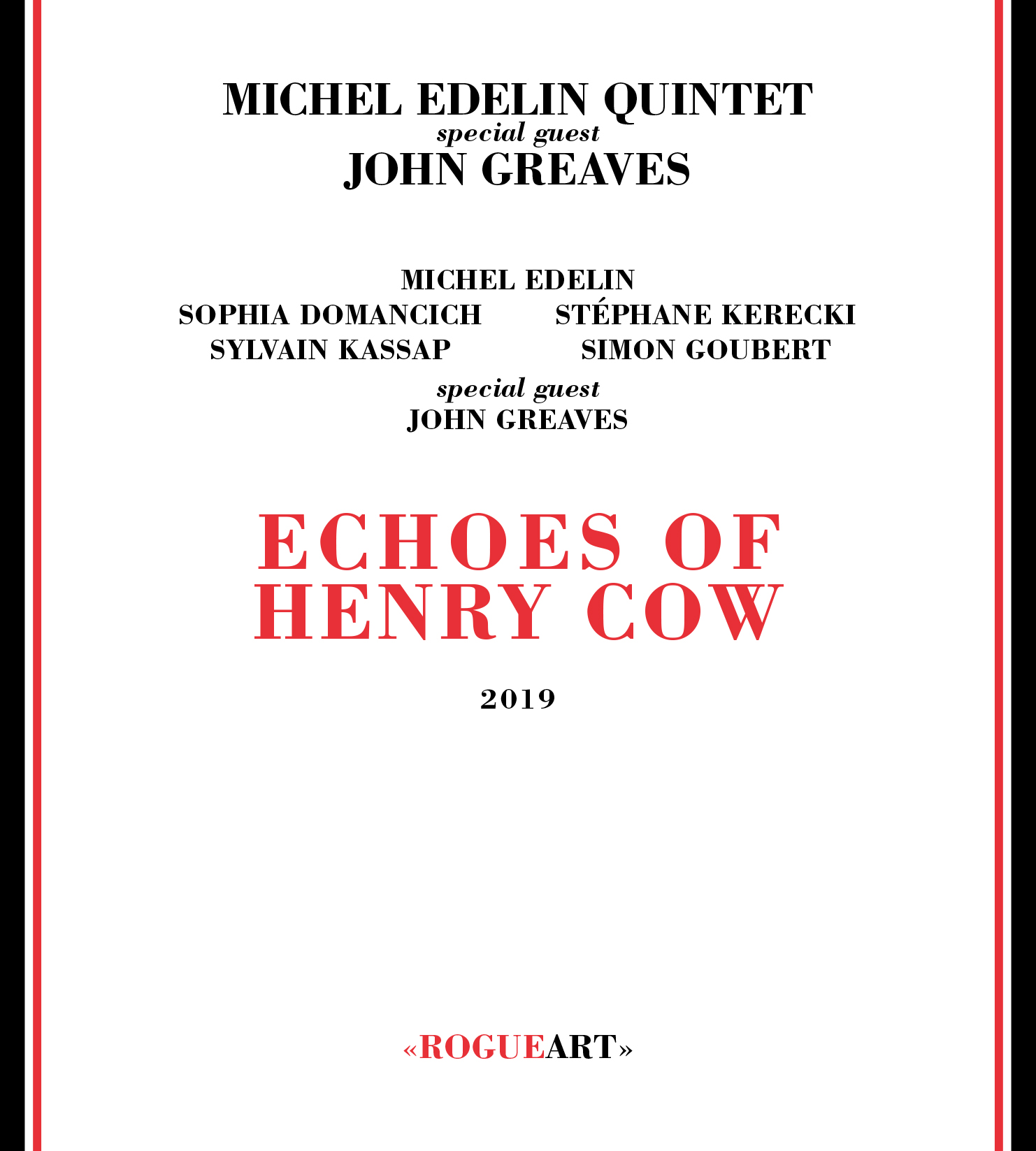 “Echoes of the mythic British band Henry Cow with one of its initial members as special guest. Great and fully relevant!” 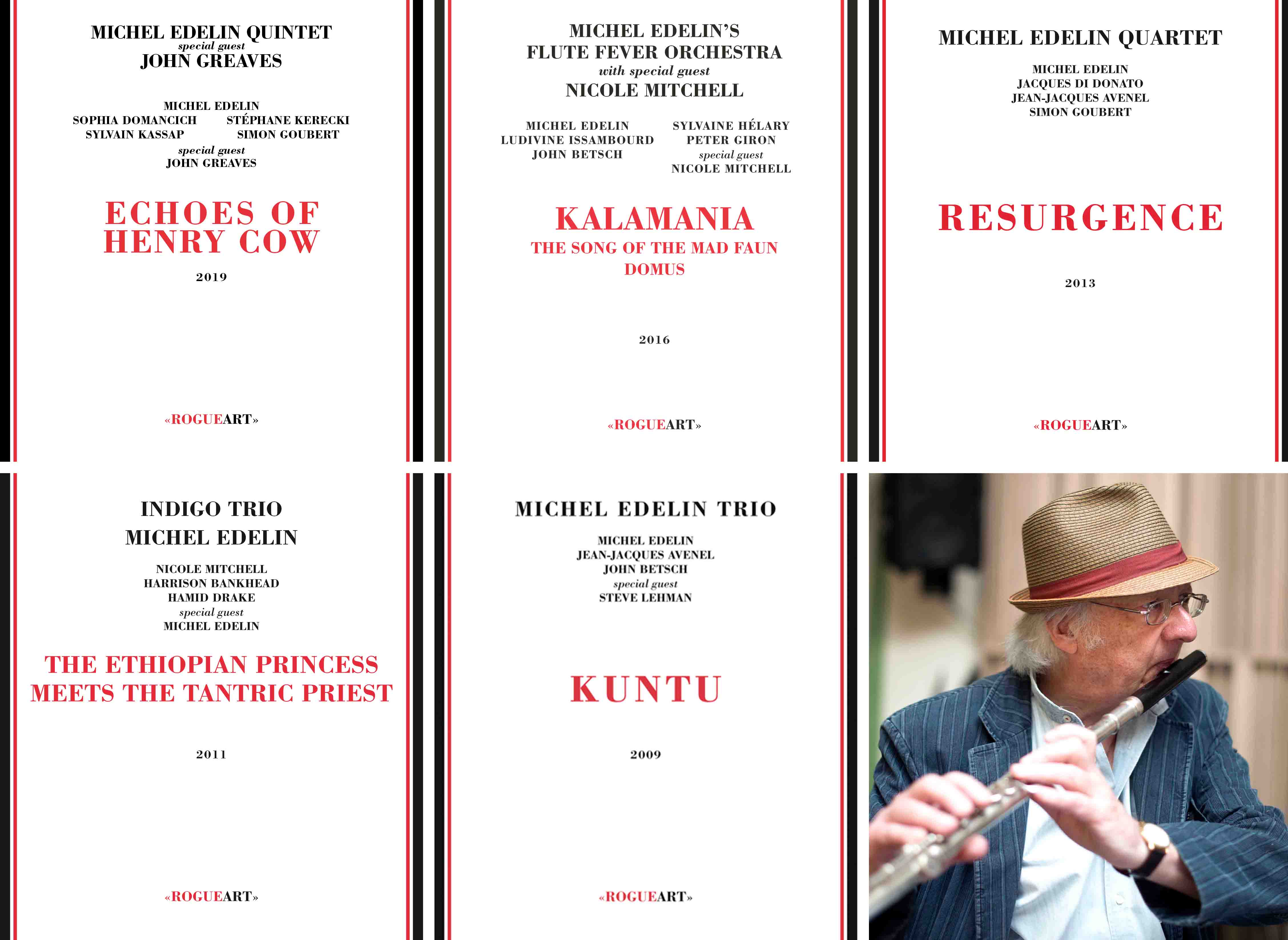 
This album should in no way be mistaken for a "tribute" to Henry Cow, let alone a faithful recreation, in spirit and/or letter, of their music, rather – and this is how the title chose by Michel Édelin should be understood - its echoes (much transformed during its long journey through time, space, memory and the mysterious twists and turns of the creative process) in his own musical inner world. Aymeric Leroy, excerpts from the liner notes