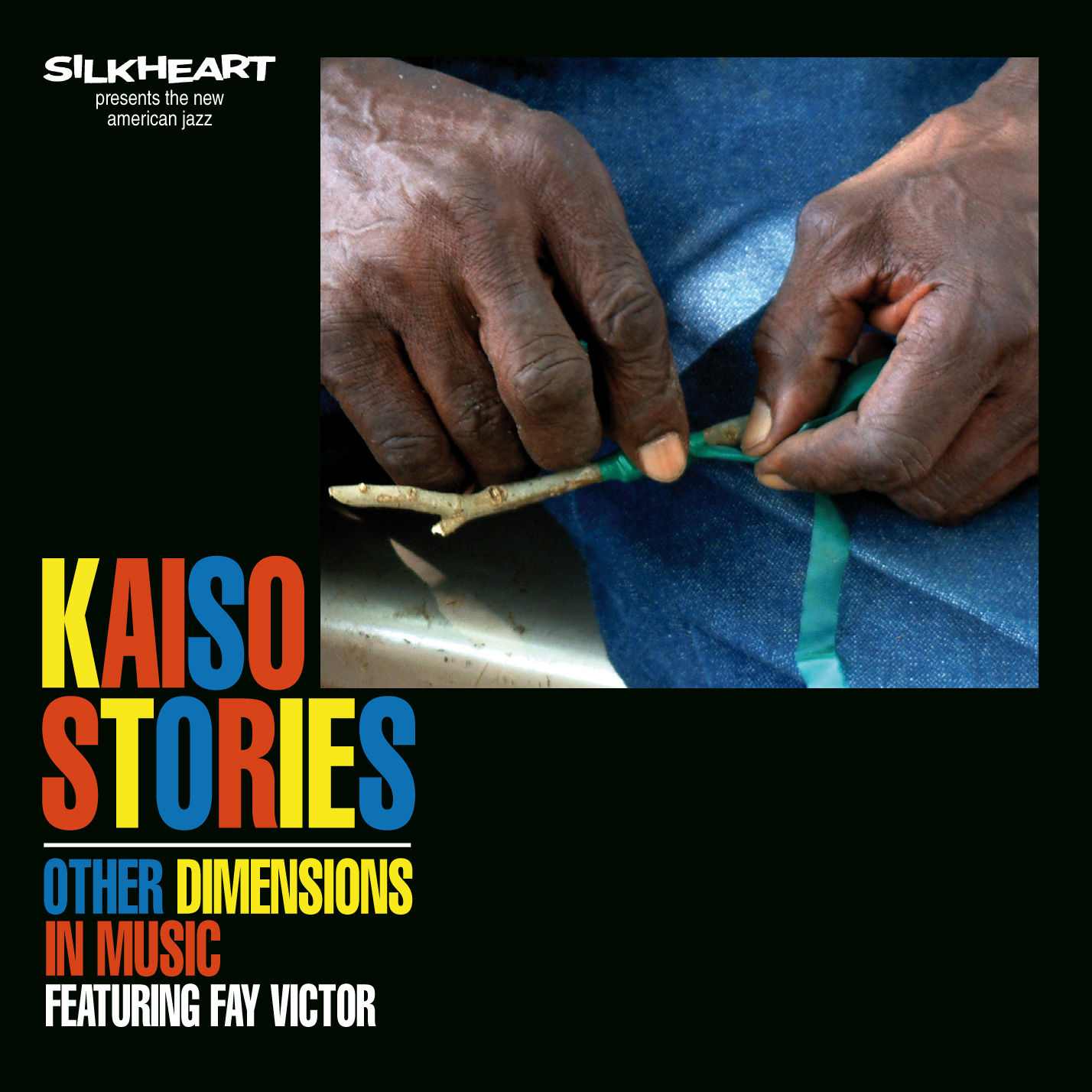 “The latest recording and, unfortunately, the last one of this incredible band, with special guest Fay Victor”

Kaiso - A music of western African derivation and Sapnish colonial influence. The precursor of the modern Calypso , narrative in form and oftennhas a cleverlynconcealed political subtext . Kaiso probably has its origin in the Hauss language , where it's used to explain approval such as "Bravo!".
"Kaiso Stories" is a free jazz project with classic calypso lyrics.