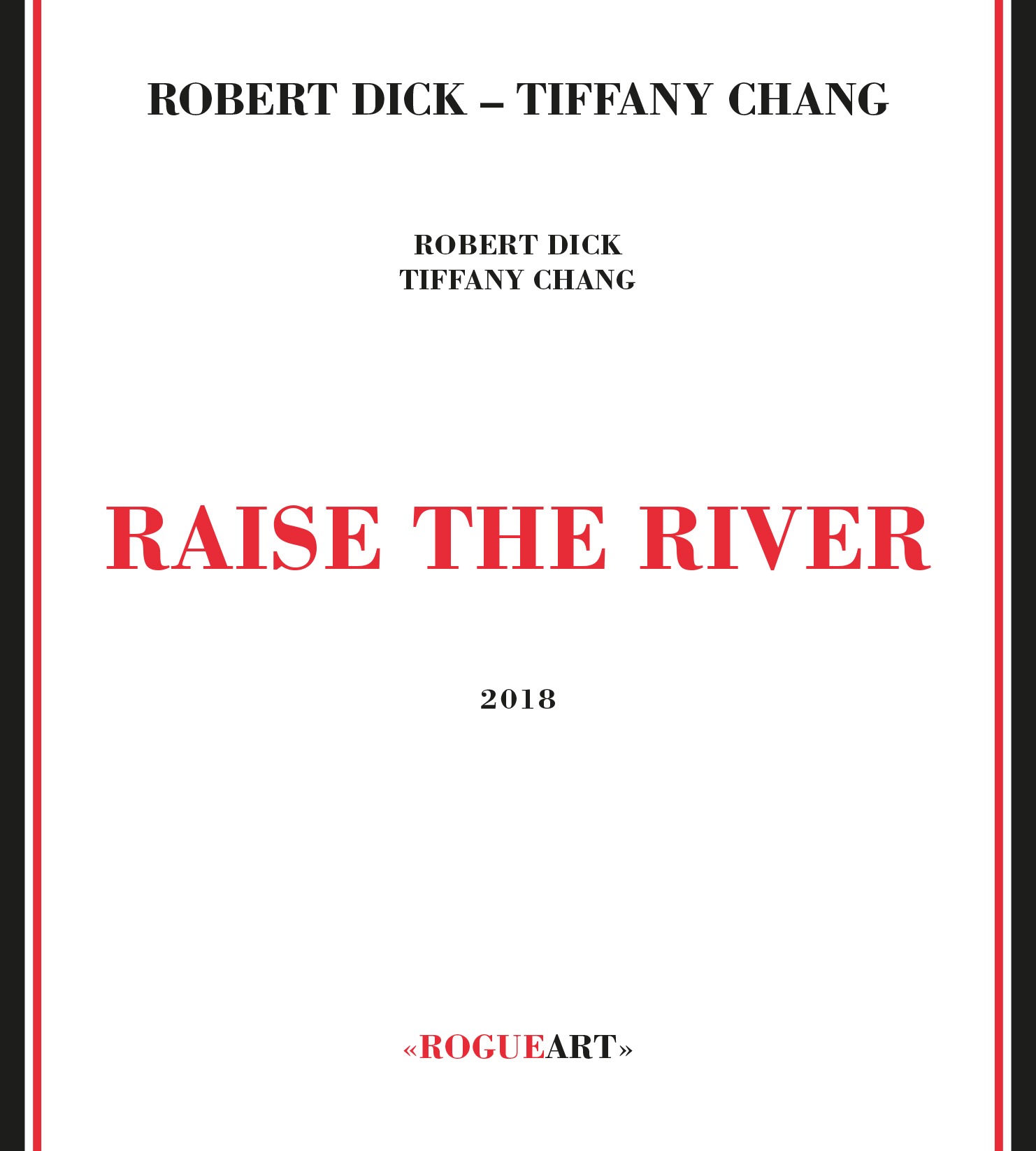 “Robert Dick and Tiffany Chang keep the ear moving from beginning to end, a measure of how successfully they avoided redundancy”

All compositions by Robert Dick and Tiffany Chang

Material is the output of freely improvised music, not its input. The deliberate shaping of materials risks, at the very least, giving them a studied feel, and, at worst, rendering them inert. Dick and Chang instead use the materials they generate in one moment as a springboard to the next.  In the process – and improvisation is a process, not a genre – their music surprises. Bill Shoemaker, excerpt from the liner notes