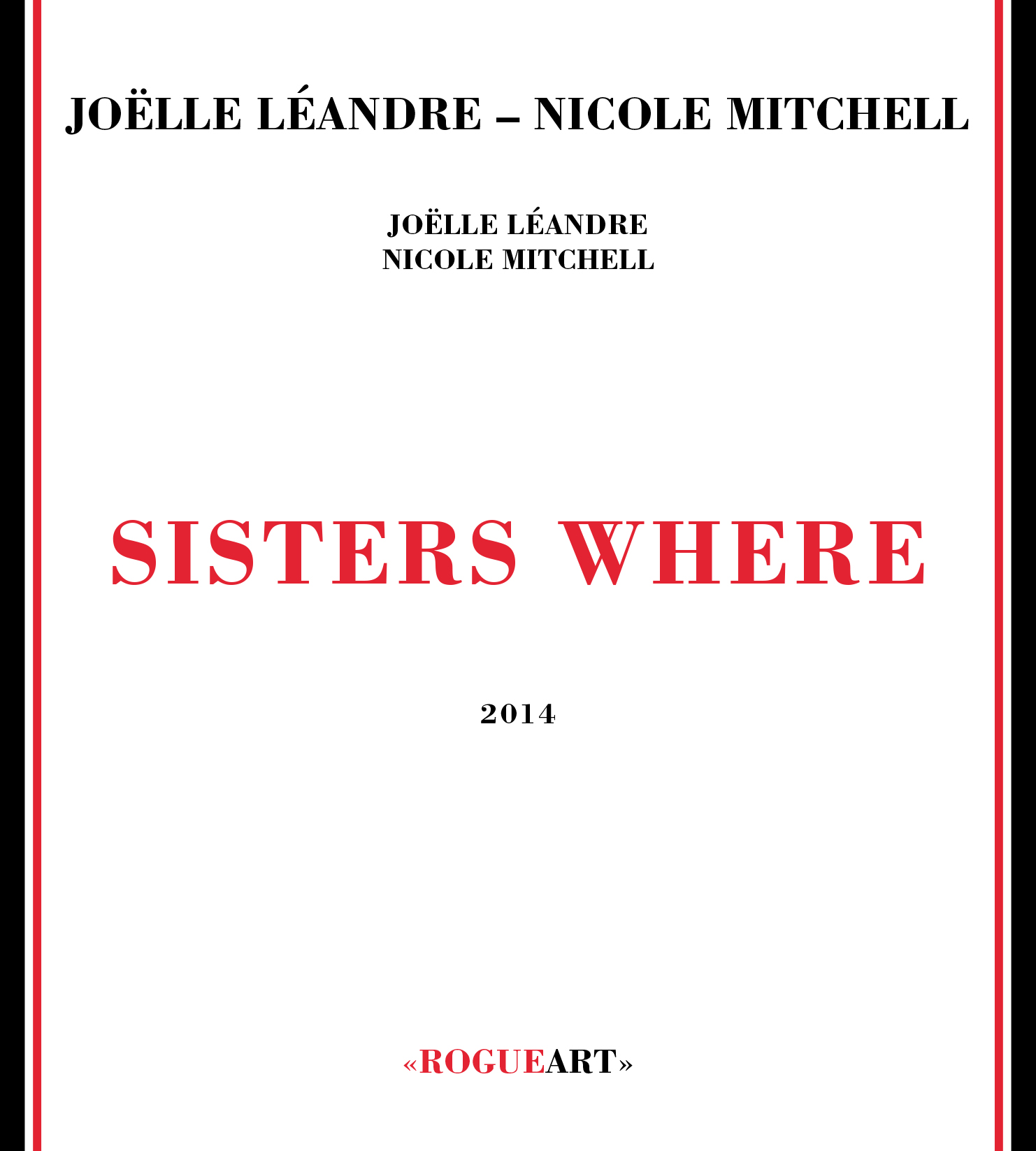 “These two virtuosos have nothing to do with their virtuosity if not to put it to the service of quivering developments.”

All compositions by Joëlle Léandre and Nicole Mitchell

Neither one nor the other has a role to play: Joelle and Nicole are there to invent. One would be nothing but softness, the other nothing but force? But here it is that the first flies off in full force and the other accompanies all in softness. Perfectly pitched. Total improvisation. Musical dance on the jazzistic fields flying carpet. If needs be, they invent each other forming that double woman who has fear of nothing, who does not retreat in the face of any joke any savagery any melancholy any beauty any liberty. Now and again the strings have breath and the flute vibrates. What is there of intentional, of prepared, of established by tacit convention? Nothing or next to nothing, who cares: these two virtuosos have nothing to do with their virtuosity if not to put it to the service of quivering developments. François-René Simon, excerpt from liner notes