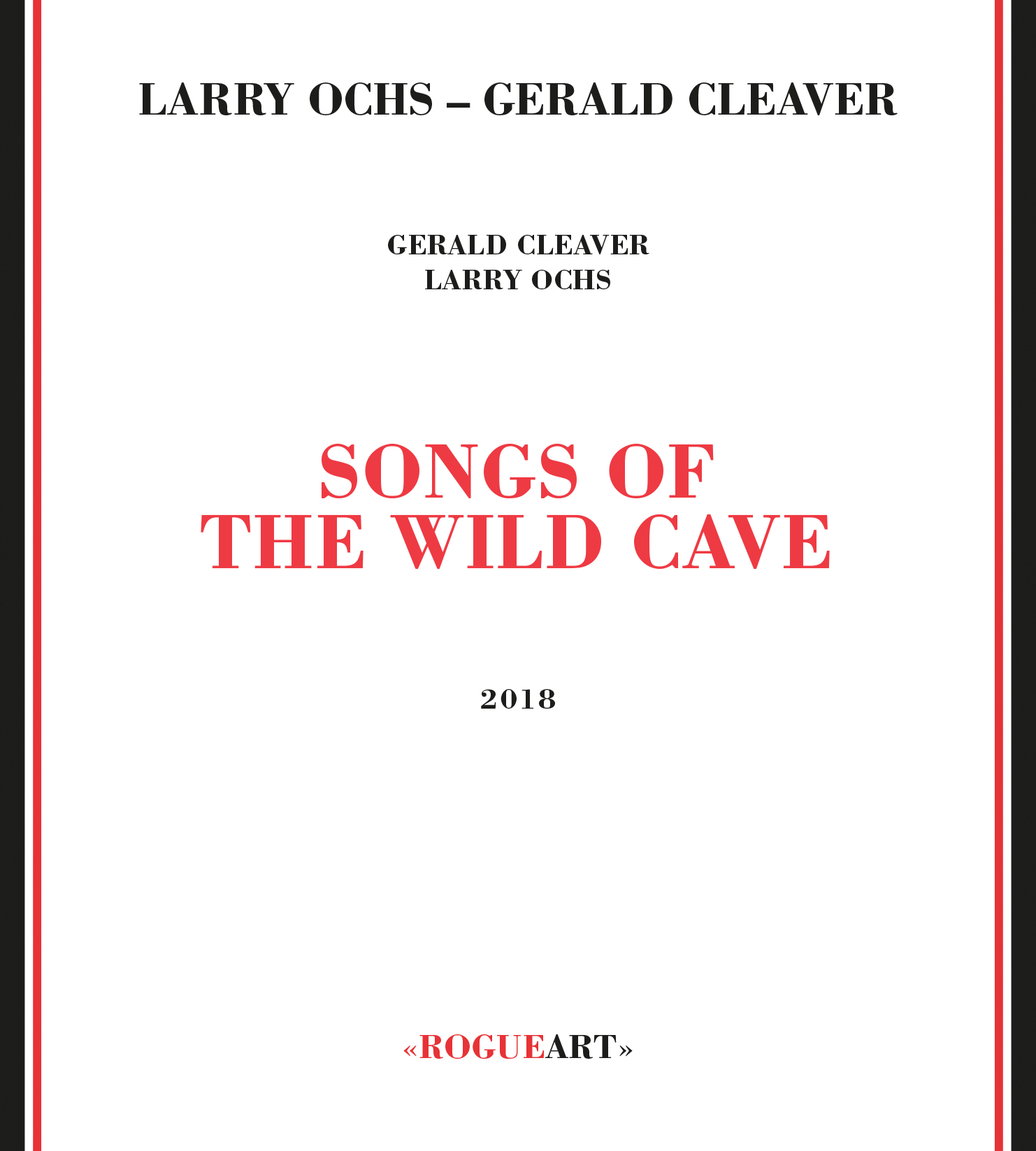 SONGS OF THE WILD CAVE

Fall 2016, southwest France. Guided by its owner, Larry Ochs and Gerald Cleaver visit the Portel cave, a Magdalenian painted cave. A once-in-a-lifetime opportunity, given how few visits are allowed so as not to endanger the parietal works.
The cave paintings’ preservation imperatives do not allow for the recording to take place in the cave itself; it took place on the next day, in another cave, similar in its layout, but not painted.
Absolute darkness and silence. Gerald and Larry are still imbued with the eve.
The session was short, incredibly dense. Having given their all, Larry and Gerald were utterly exhausted by the end.
Several years of preparation, intense efforts before, during, and after, two outstanding musicians, Vincent Mahey’s sublime work.
The album is unique, the music exceptional. Michel Dorbon