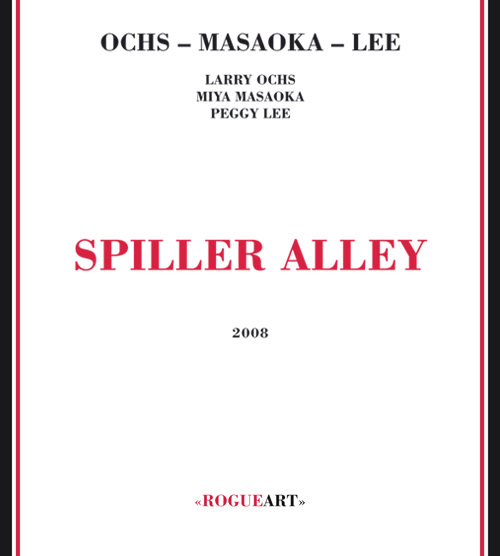 This music of exquisite sensibilities, profound listening and genuinely laid-back cloth at first throws you; nobody is trying to do anything, just play as together as possible. Nobody gets in anybody’s face, including the listener. Nobody solos more than the depth they listen at; nobody never wanted not to be there…. Anyway if this ingenious blend of scents from Masaoka’s ancient koto, Lee’s middle-European cello and Ochs’ out of hock saxes is any indication, “musica da camera” - that old elite art of chamber music - is going to be around for some time yet. Alvin Curran, excerpt from the liner notes