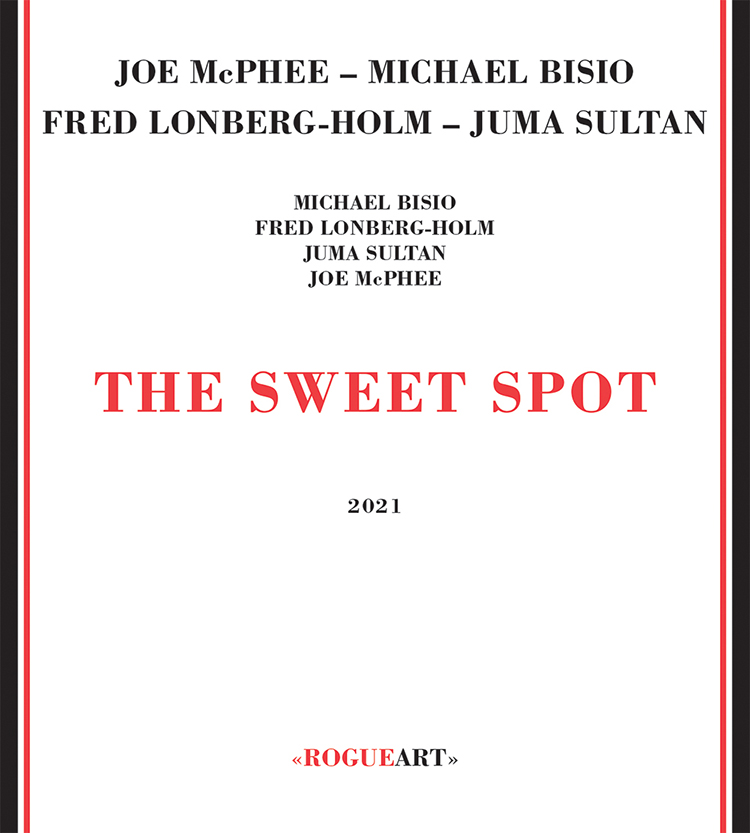 “Four masters, four musical experiences, each as dense and diverse. For each of them, the need to explore is part of his conception of music.”

At all times, the music seeks to surpass itself, but without ever losing its balance, whether it is when they improvise, when they play each other’s compositions or when they reinvest the themes of Charlie Haden “Human Being” or Henry Grimes “For Django”. For all four, listening is as important as playing.