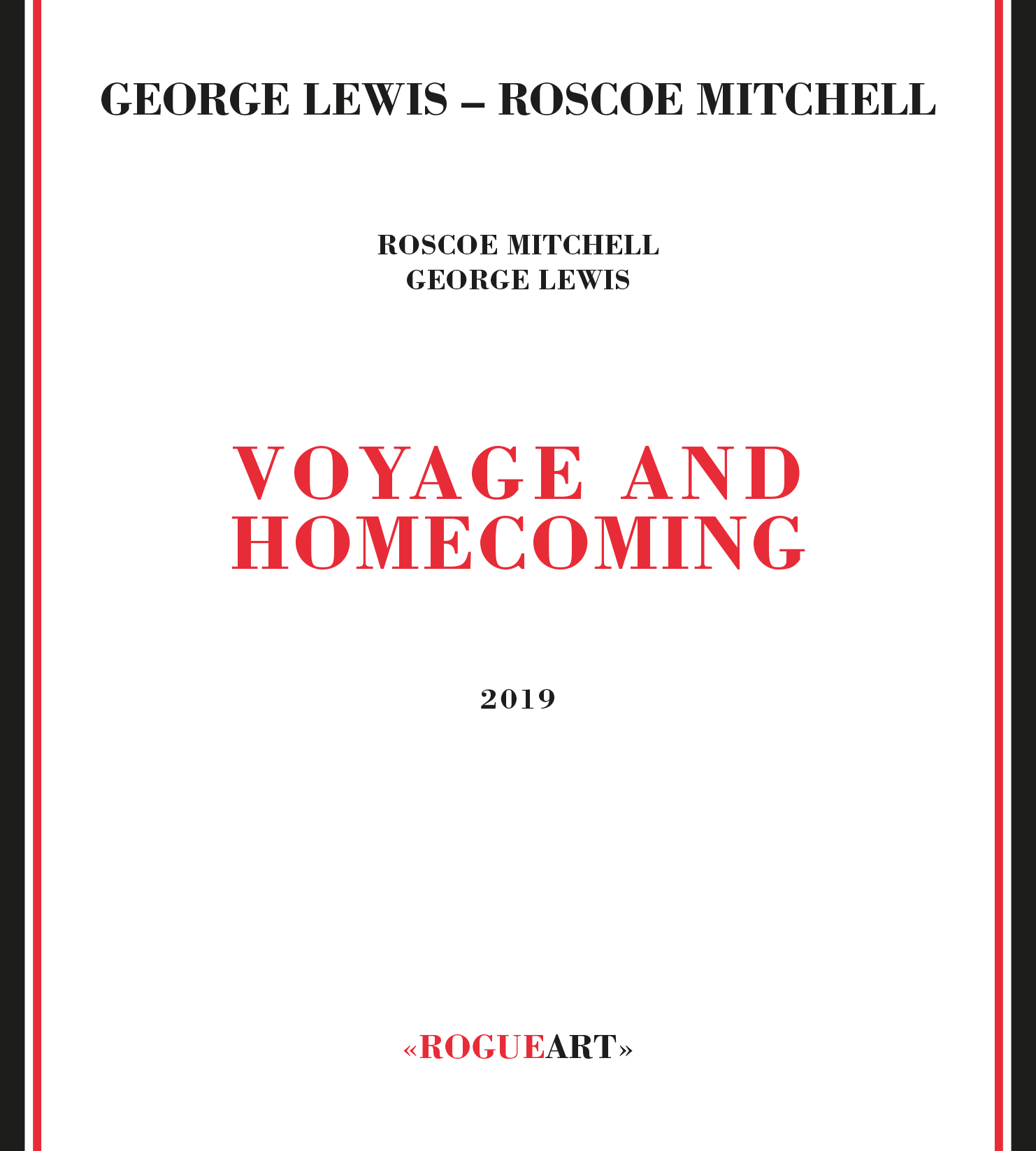 “Definitly greater than the sum of these two outstanding musicians!”


Roscoe Mitchell and George Lewis first met in the summer of 1971 on Chicago’s South Side, where both musicians were born and raised. Mitchell and the Art Ensemble of Chicago, had just returned to the South Side after a two-year sojourn in Europe, and Lewis was back home too, taking a break from his undergraduate studies at Yale. Since then, they collaborated very regularly, pushing each time the limits of the possible in music. This album, the latest chapter of a creative partnership spanning five decades, is a major step in their collaboration and is thus much more than just the sum of the immense talent of each of them.