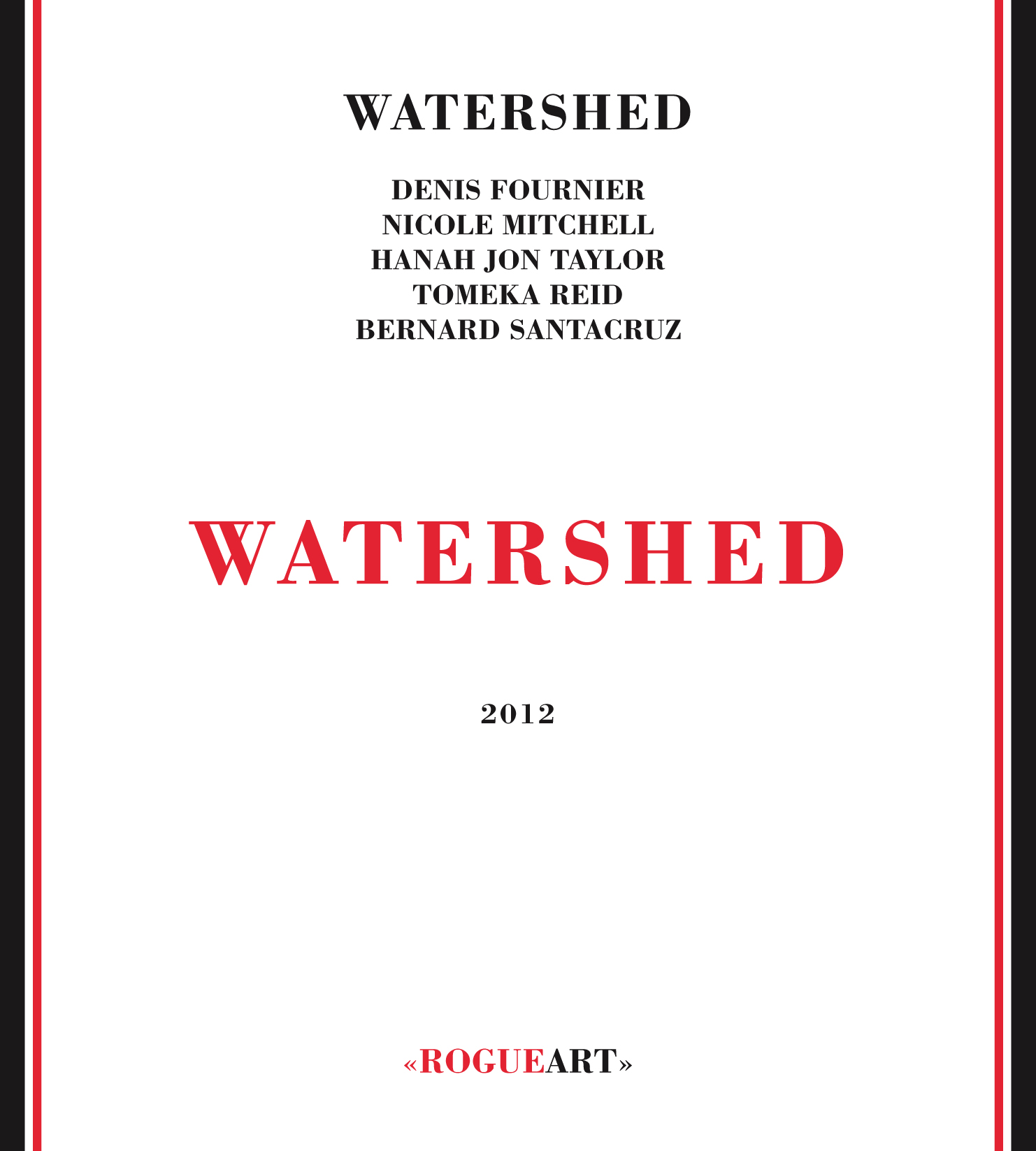 “Everything about this disc works just right. This is one of this year best discs and just in time before the closing of 2012”

If the three compositions proposed by Denis Fournier have already been recorded, they merit to be here as resurgences, like scenarios encouraging the freedom of transformation without which free interpretation is nothing. “I often say that I don’t make improvised music, but that I improvise music. In other words, I put together there and then elements of my life, of my history, of my culture…” In other words, no structure commands the action. Every structure opens to the action (to sharing) which redefines it. On their side, Nicole Mitchell and Tomeka Reid propose, one a musical treasure trail (Pathways), in phases and superposed phrases, the other a lament which is also a homage (Prayer for Wadud), beginning solemnly, elevatory, but dispersing like the cellist Abdul Wadud who still lives isolated from the world. Because if the album starts briskly, it finishes through several series of halos - once reaching Prayer for Wadud and La Voce de la Luna which takes its name and its indolence from Federico Fellini’s last film, itself inspired by a book by Ermanno Cavazzoni entitled Il Poema dei lunatic - The Lunatics Poem…Or how to show that things and beings are never what they appear to be, never only, never complete without the imagination which completes them and glorifies them. Alexandre Pierrepont, excerpt from the liner notes