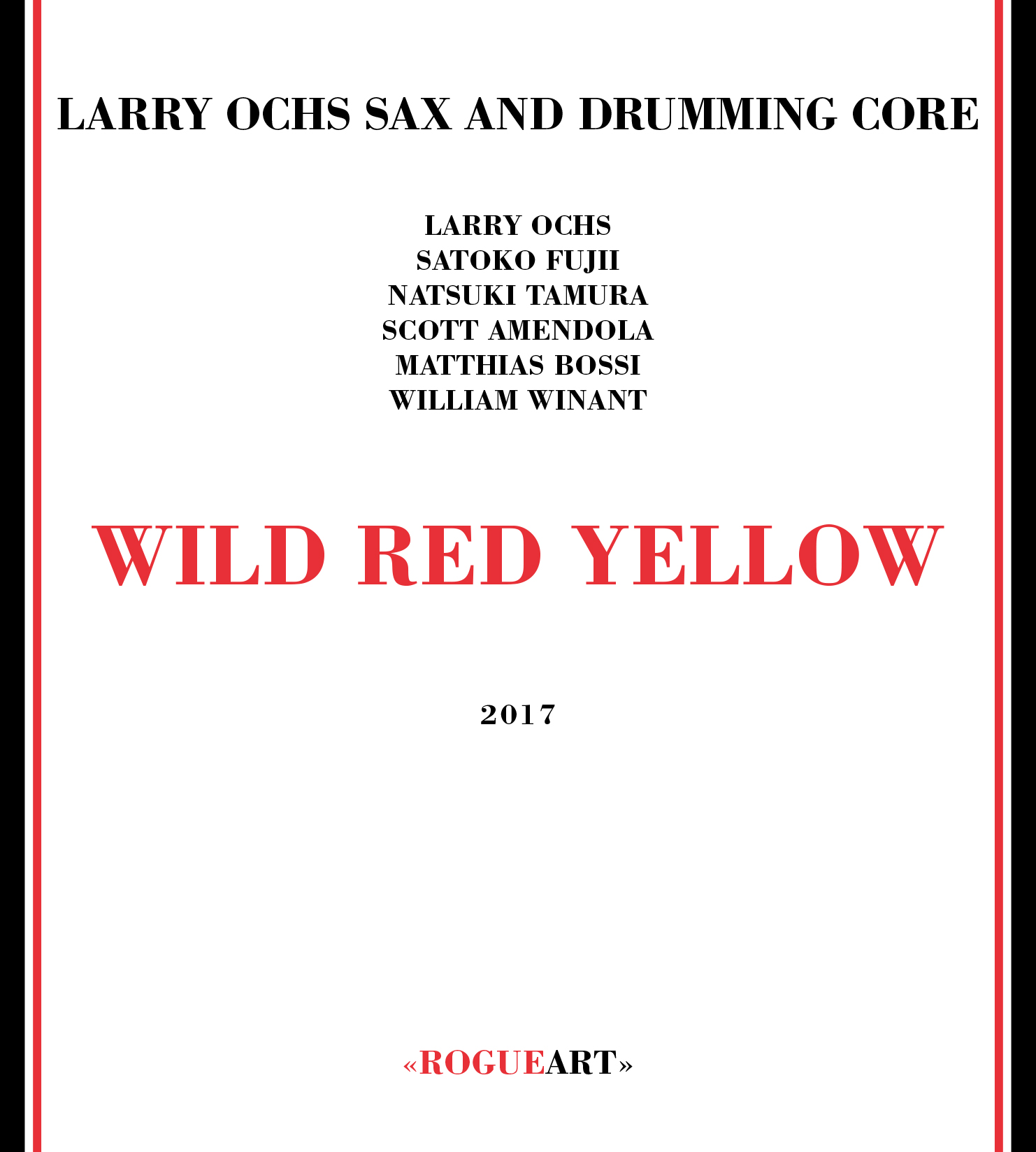 Despite a well-documented incident where Larry Ochs was legally challenged for inflicting psychological damage on a festival goer who’d been expecting “jazz” (it’s a great modern parable), he doesn’t have quite that confrontational a vision. Likewise Satoko Fujii and Natsuki Tamura, who have embraced populism as well as the avant-garde. This isn’t music that furrows the brow, but it is not without challenge and its greatest challenge is that it delivers rich complexities as natural forms and allows us to inhabit them for extended periods. This music doesn’t take time; it creates time and suspends our usual functional attitude to it. Brian Morton, excerpt from the liner notes