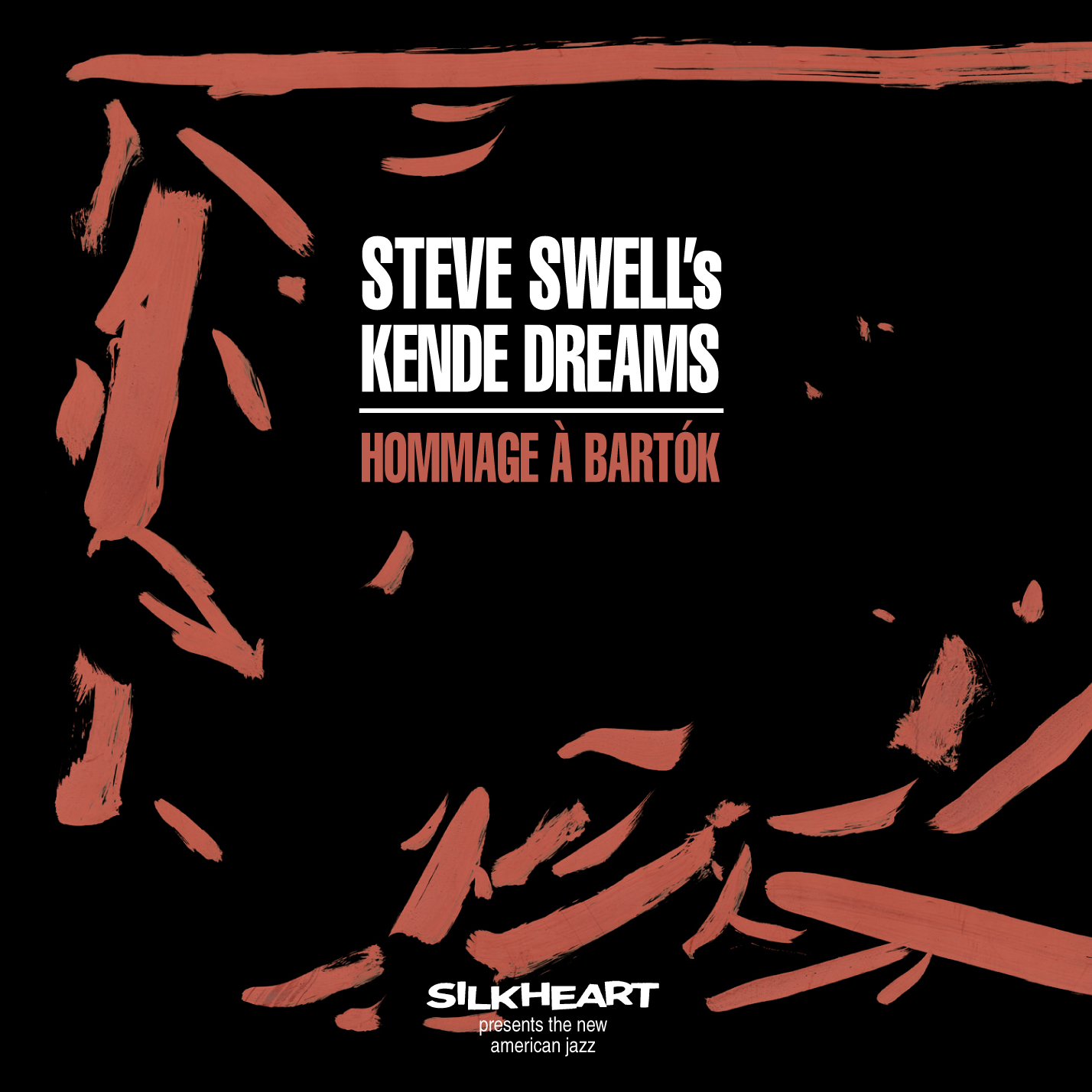 “This belong to the best of any new music, created by an ensemble that know both how to play and how to listen”


STEVE SWELL'S KENDE DREAMS "HOMAGE TO BARTÓK" is the first of the three Steve Swell's three "Homage To..." albums dedicated to 20th century composers. You can get a 33% discount if you purchase all three albums together; if you are interested, please click on the link below: 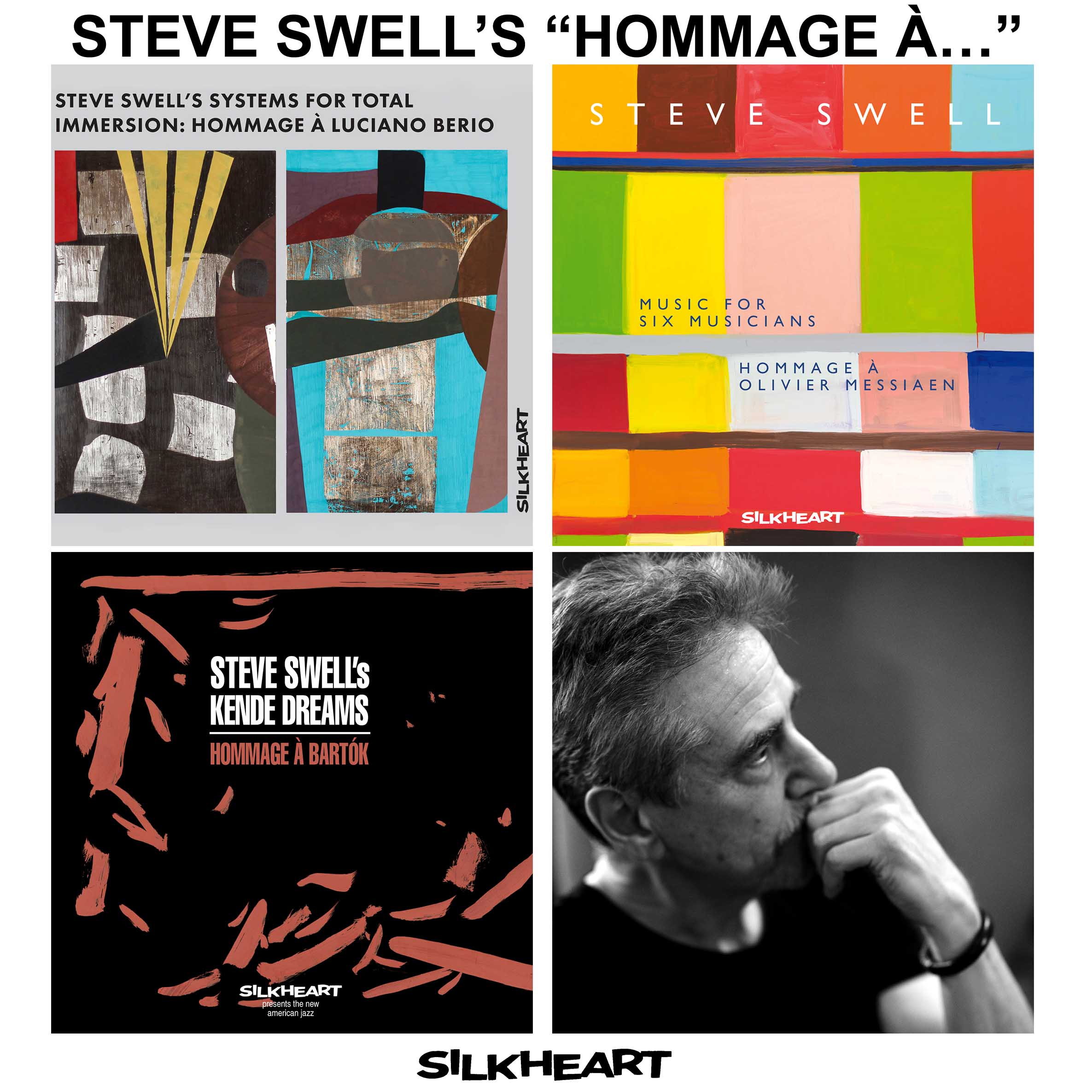