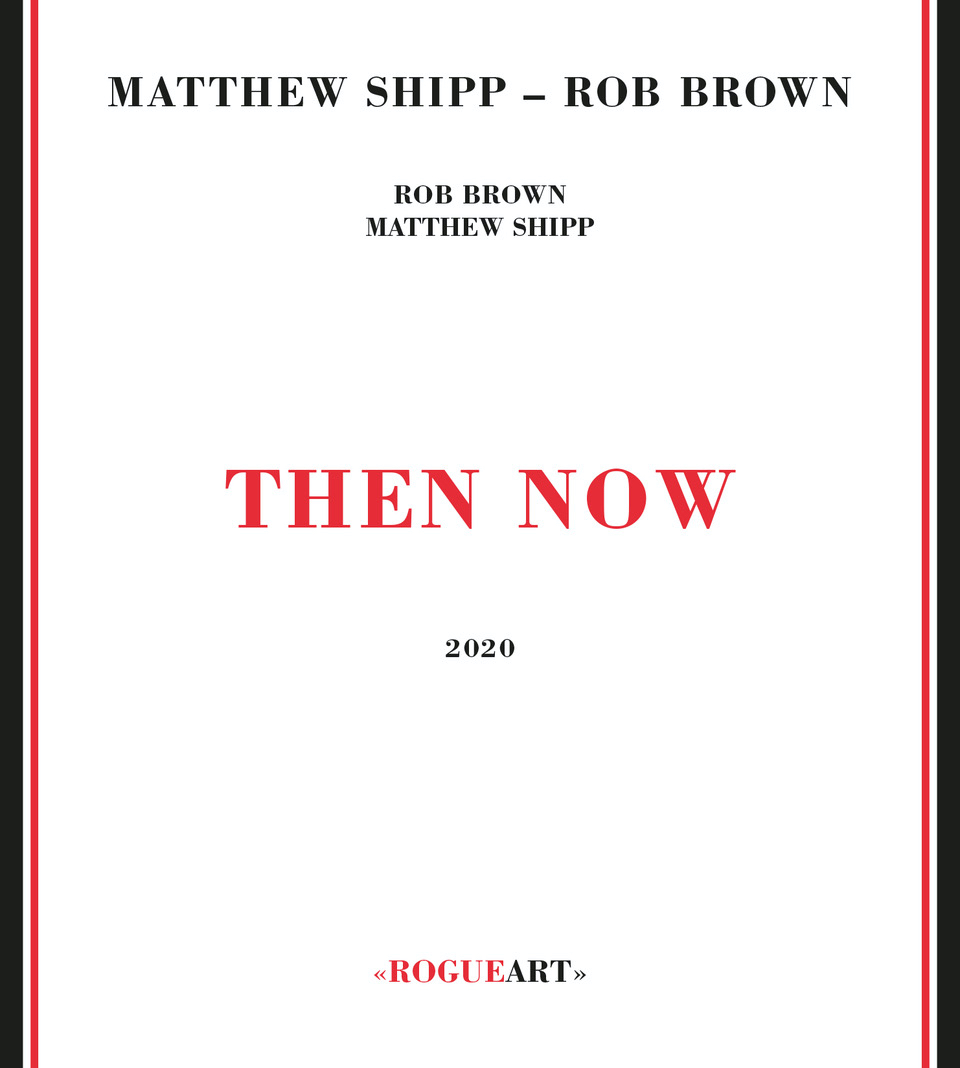 
What they have lost are the rough edges or, more precisely, they have been able to incorporate them into what they have learned over the past 30 years. The depth of their voices has individually and collectively reached new heights. Although of this album leans toward the “quieter” side, we immediately feel the strength they have gained in each one’s very personal language. They both chose and built their own individual path while widening their spectrums, always lifting themselves and others higher, ever higher. They are always engaged with each other, ultimately always surprising us.