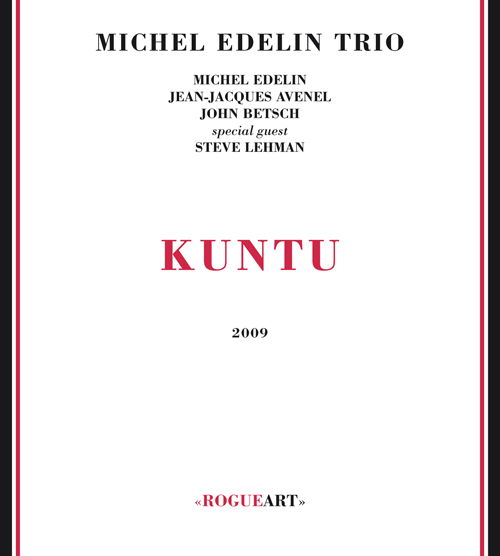 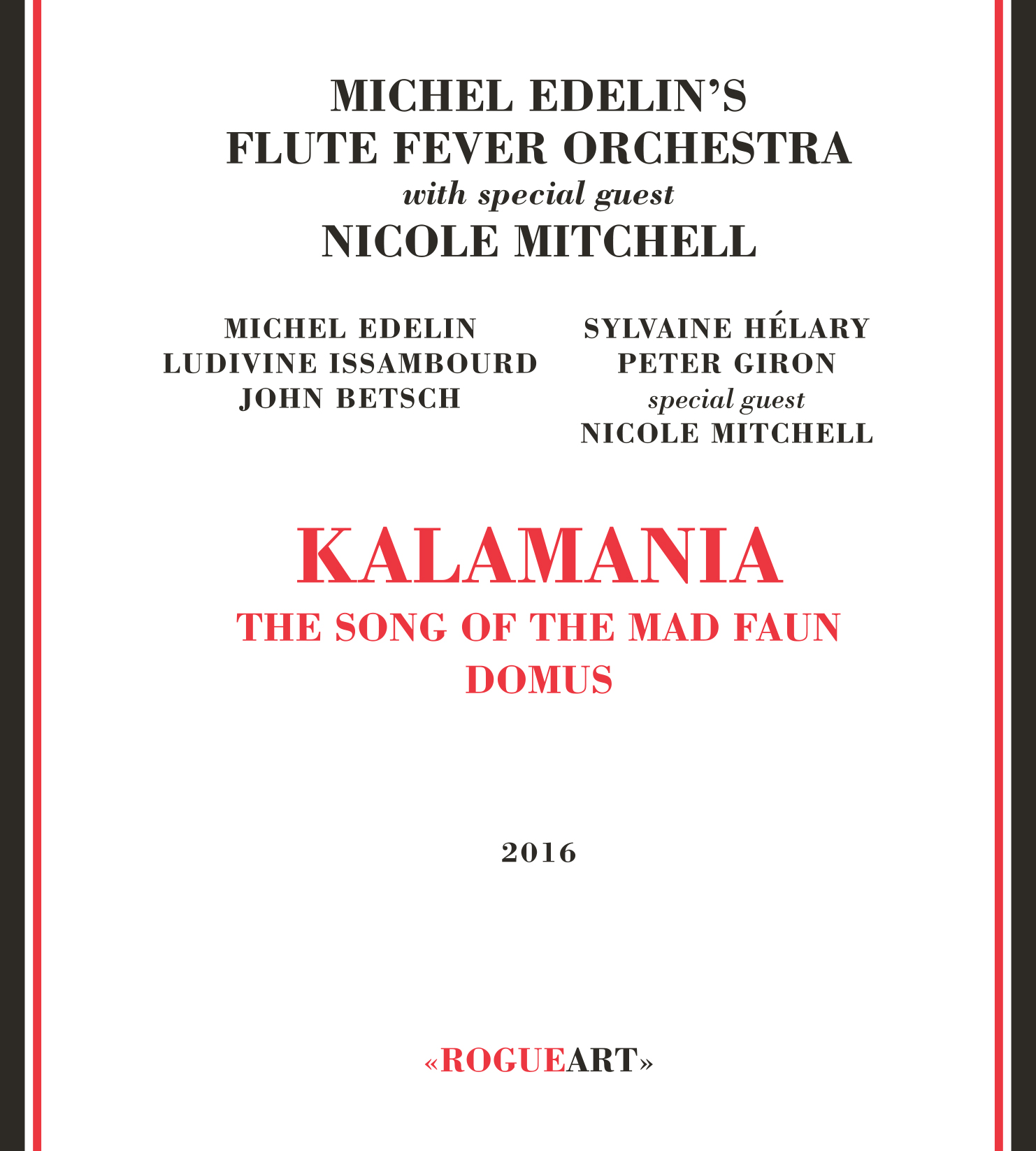 John Betsch (b. October 8, 1945, Jacksonville, Florida) began on percussion at age nine, and attended Fisk University, Berklee College of Music and the University of Massachusetts-Amherst. After playing in organ trios, he released an album as a leader, Earth Blossom, in 1975. That year he moved to New York City, where he played with Marion Brown, Paul Jeffrey, Max Roach, Jeanne Lee and Henry Threadgill. Between 1977 and 1979 he joined Abdullah Ibrahim's ensemble, and from 1980 to 1982 he was with Archie Shepp's band which featured Hilton Ruiz, piano, Santi Debriano, bass and Roger Dawson, congas and percussion. In 1983 he recorded with Roger Dawson's septet featuring Hilton Ruiz, reedman John Purcell, trumpeter Claudio Roditi, bassist Anthony Cox and multi percussionist Milton Cardona. Following this he was a member of quartets led by Marty Cook. Since 1985 he has lived in Europe, playing with Jim Pepper and Mal Waldron as well as in a band with his wife, French pianist Claudine François. In the 1990s he played in a group with Steve Lacy, and with Özay Fecht and in a trio with Elvira Plenar and Peter Kowald. He has done other recordings with Thomas Chapin, Marilyn Crispell, Klaus König, Billy Bang, Sathima Benjamin, Uli Lenz and Simon Nabatov.