“A journey through the diversity of Roscoe Mitchell's work”


At this occasion, we launch the following offer: 50 % discount for purchasing together the nine albums, 6 single CDs, two double CDs and one CD + DVD
(80 euros instead of 156 euros)


These nine albums particularly illustrate the diversity of Roscoe Mitchell's music.
Three duets, two with two other great figures of current jazz, George Lewis and Matthew Shipp, the third with a contemporary musician, David Wessel, two very different trios, one with West Coast musicians, James Fei and William Winant, the other with his fellow Chicago musicians, Harrison Bankhead and Vincent Davis, in a quintet with Craig Taborn, Corey Wilkes, Jaribu Shahid and Tani Tabbal, Roscoe Mitchell composer with Nicole Mitchell's Black Earth Ensemble, which he conducts himself and which performs three of his works and "Numbers" where 13 of his compositions are performed in duo or solo by very great soloists from contemporary and improvised music, including one by himself and finally a recording where he is the special guest of Rob Mazurek's Exploding Star Orchestra.
A beautiful range thus of the extent of his work. 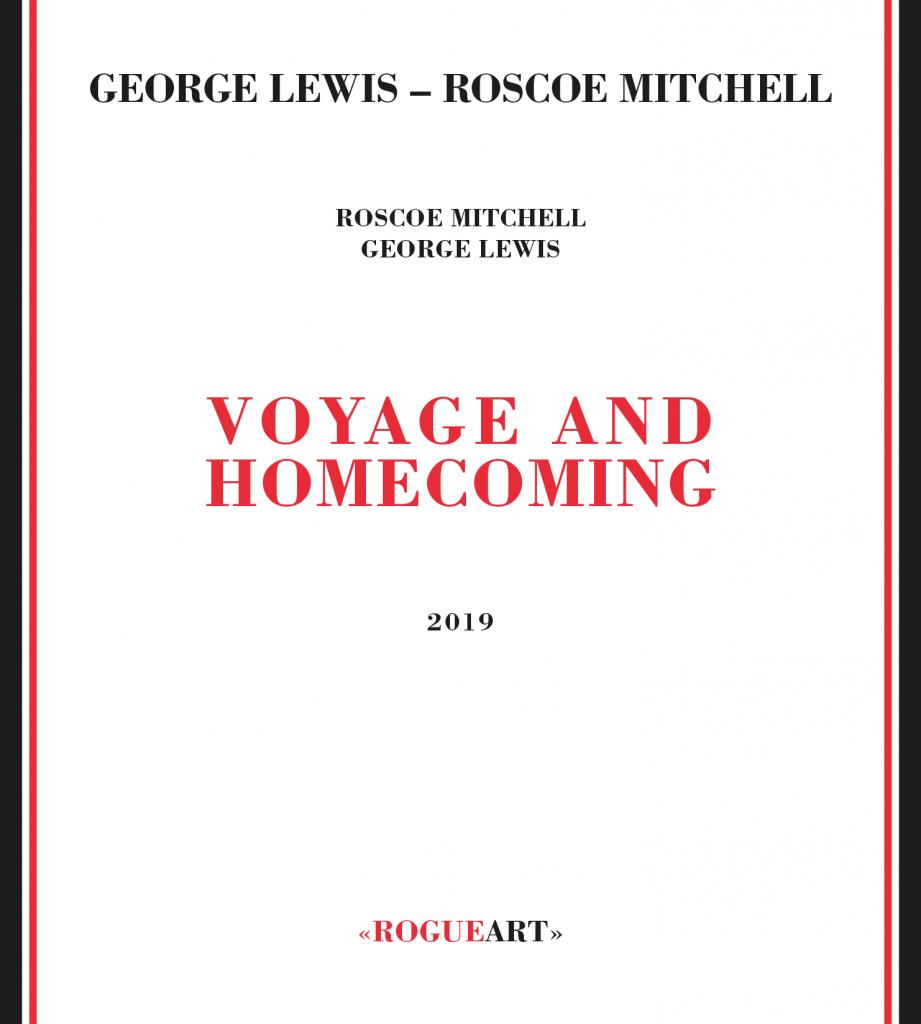 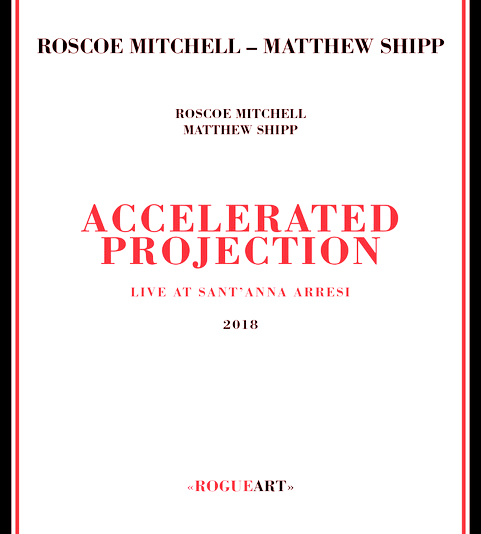 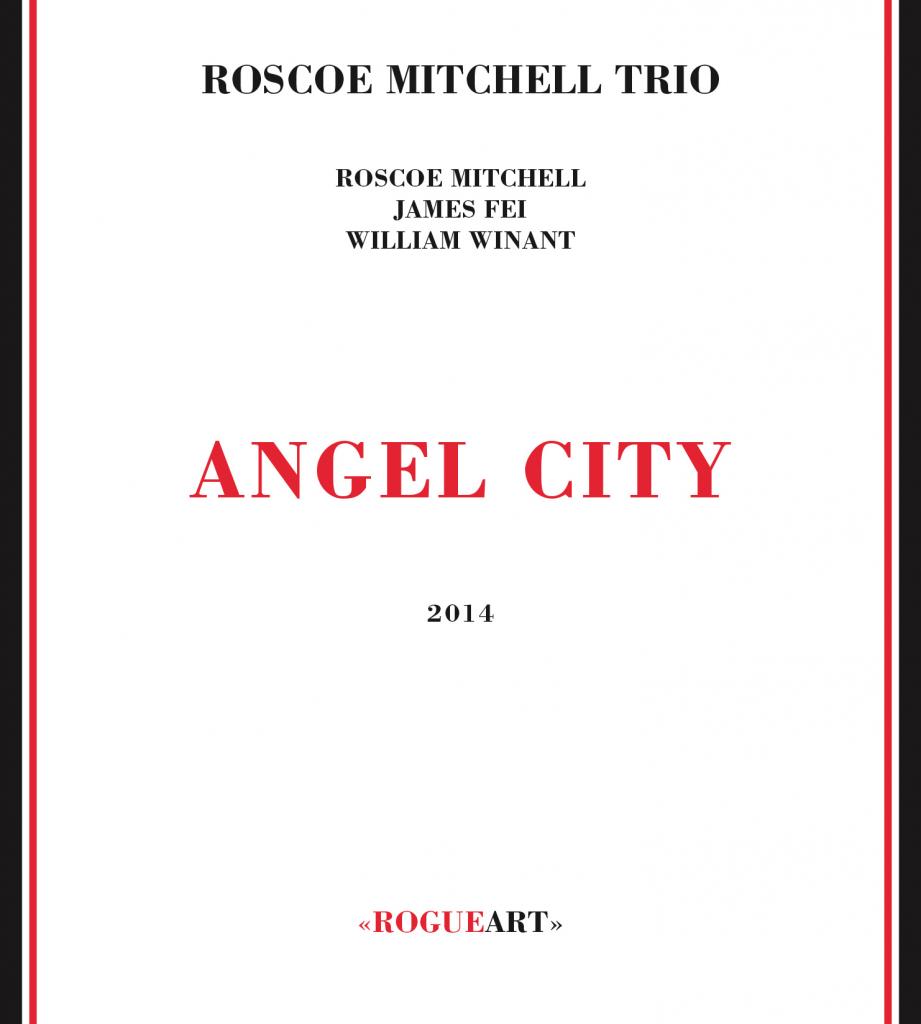 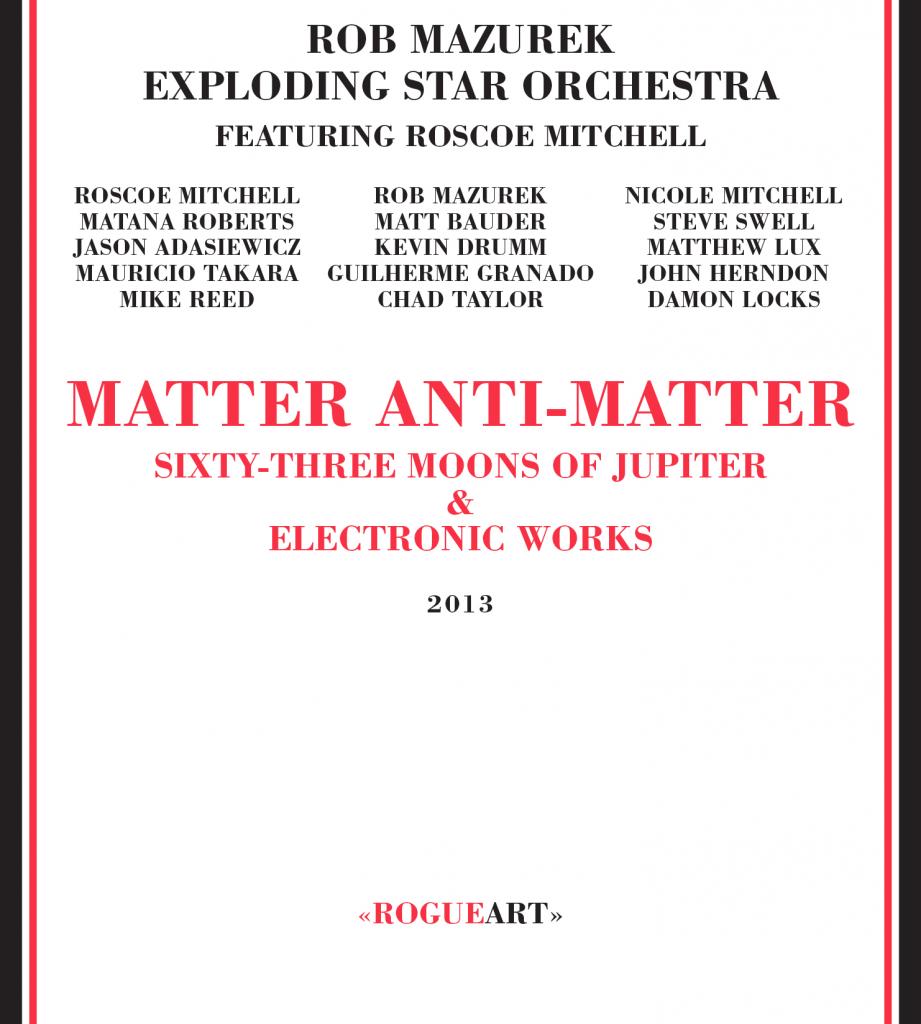 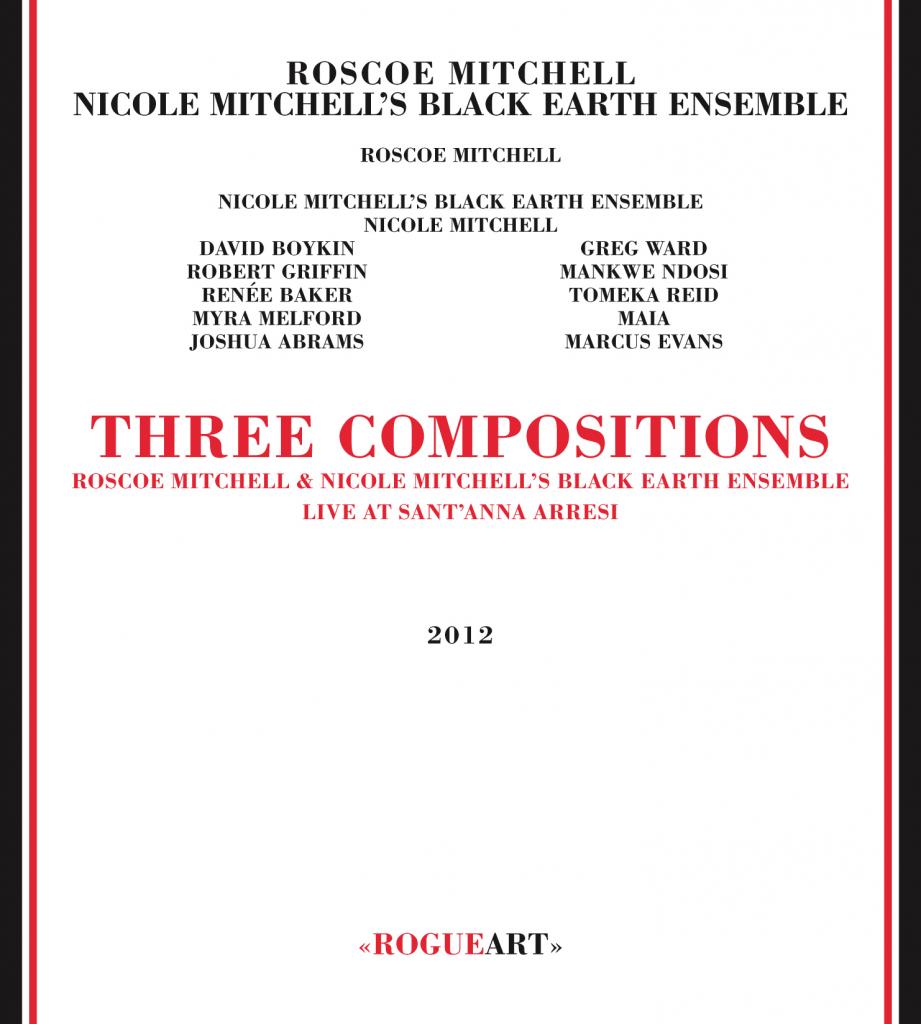 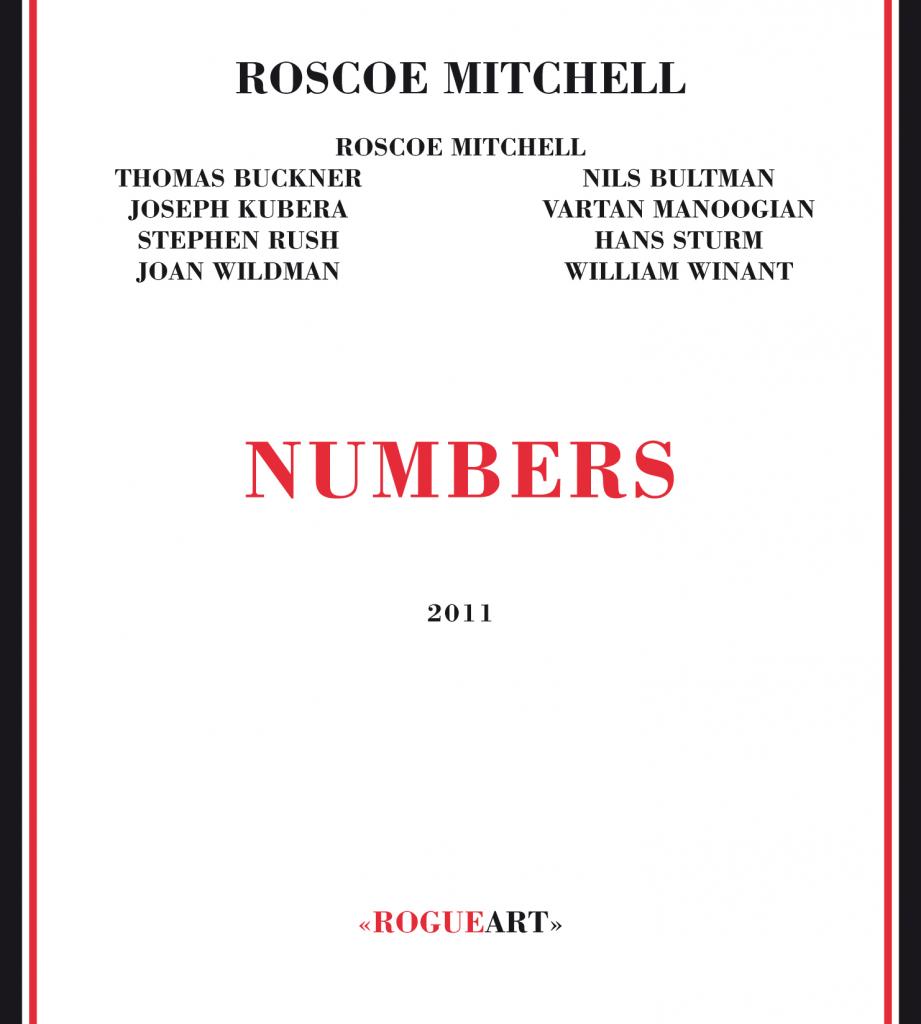 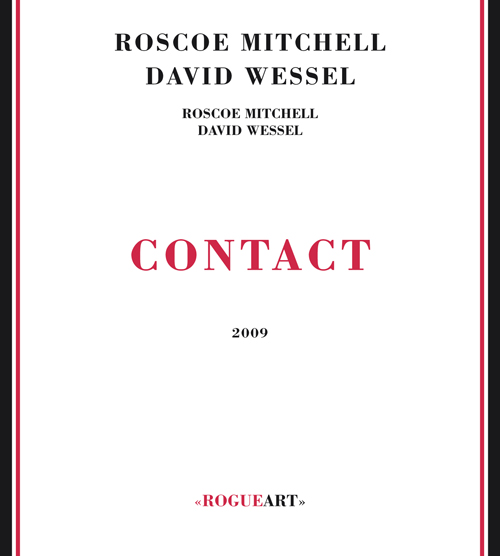 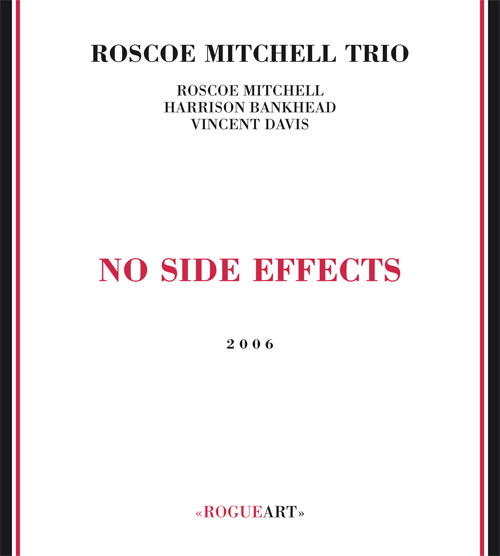 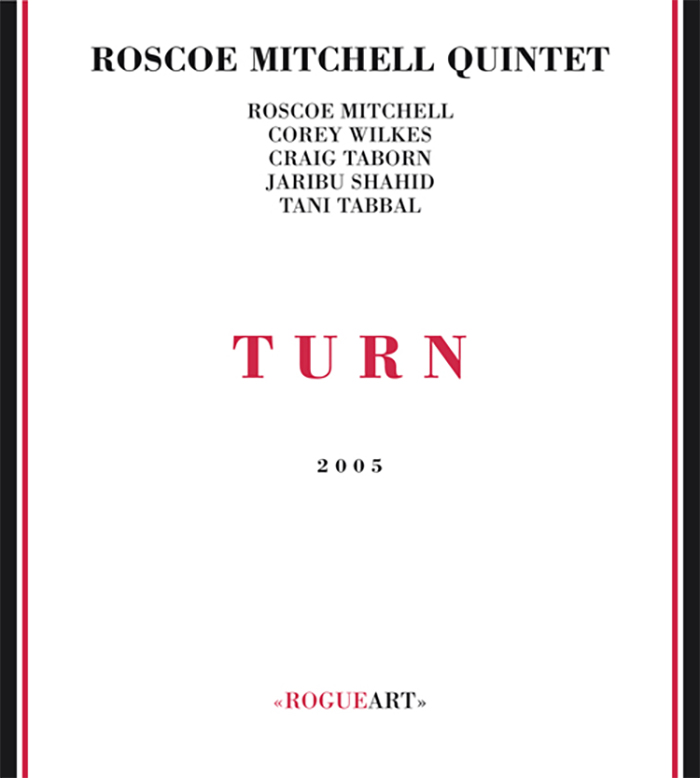