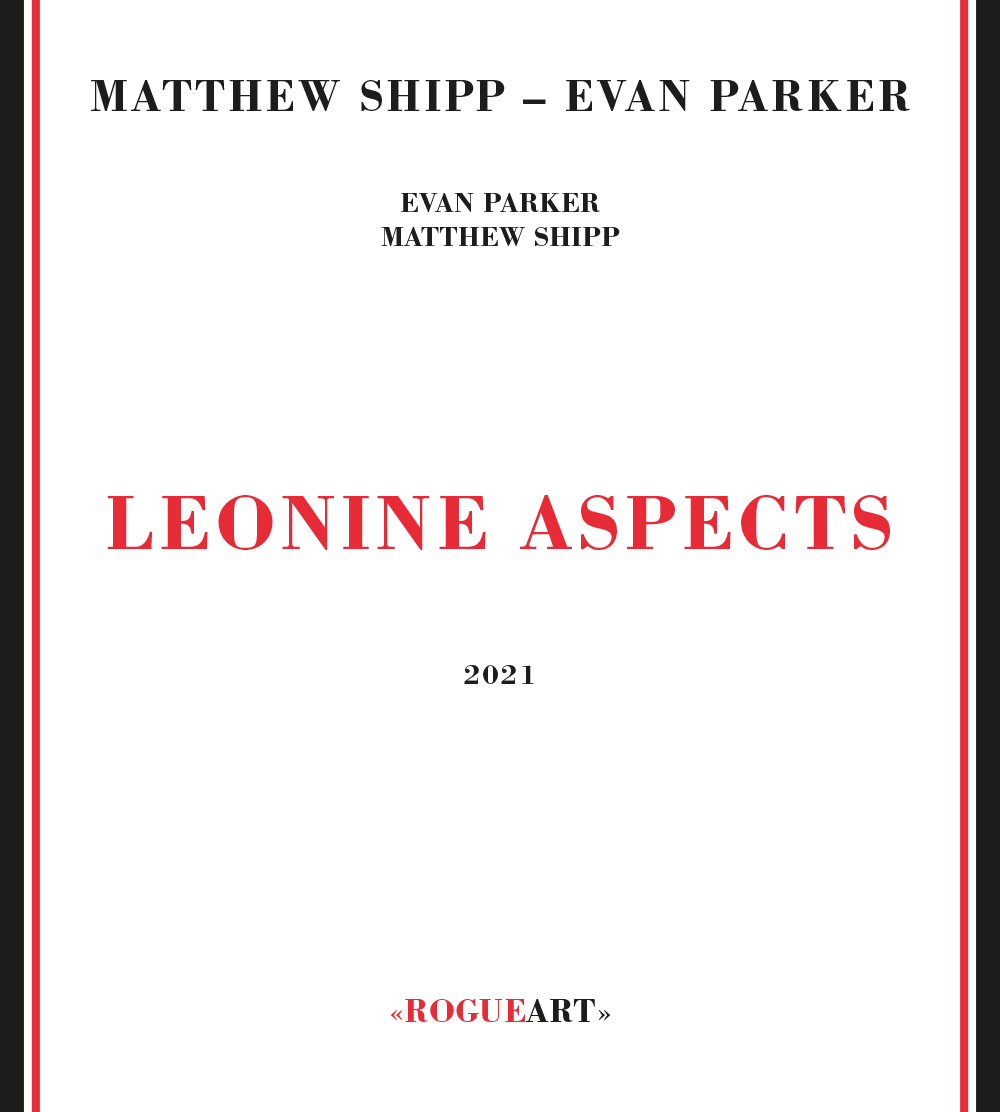 “At the antipodes of battles, the music of this duo is both delicate and precise”

30 euros purchased together (instead of 37 euros)


At the antipodes of battles, the music of this duo, both delicate and precise, delivers its meditative comments in the warmth of the lung. It is very beautiful, it imposes a form of pacifist listening which tends to respect the moment and ends up giving you back some blast. Of course, there's the control of volume and progression in this improvised set, as well as the imbalance induced by the length of the two tracks on this record. But above all, there is also what Oliver Sacks, British neurologist who died in 2015, called “a listening carried out intuitively”. With a grace as tenuous as it is bold, a dramaturgy of the minuscule and the organic is born, a form of floating beauty at the sole service of the pulse. Guillaume Malvoisin, excerpt from the liner notes